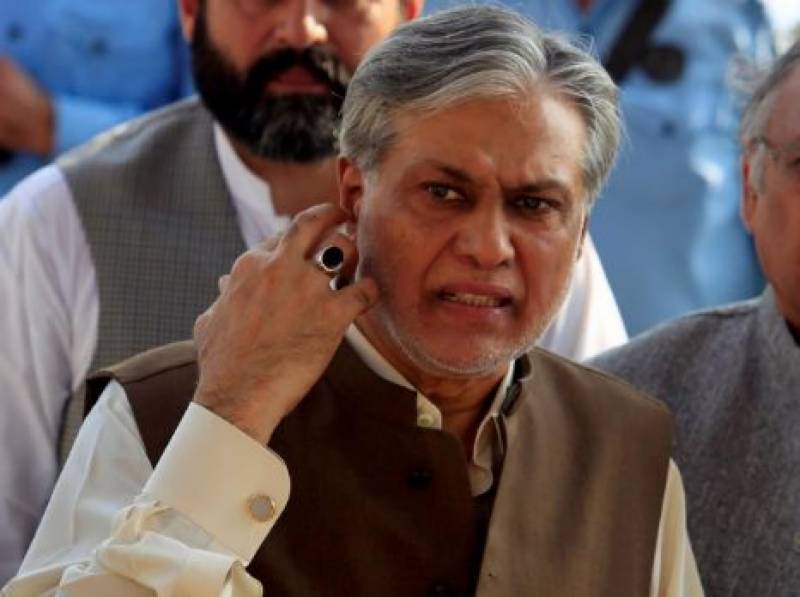 On Thursday, NAB filed a petitioned in the accountability court requesting to sell the seized assets of the former finance minister.

NAB prosecutor maintained the stance that that Dar has been absconding the court proceedings for the past six months. The prosecutor added that some assets were already seized, whereas, others were out of the court’s control.

The former minister is accused of possessing assets disproportionate to his declared sources of income.

A reference against Ishaq Dar was filed by the National Accountability Bureau (NAB) in light of the Supreme Court's July 28 verdict in the Panama Papers case.

The former finance minister had earlier been declared a proclaimed offender by the accountability court due to his continuous absence from the proceedings.

In November 2017, former PM Shahid Khaqan Abbasi had accepted Dar’s request to be relieved of his duties as the finance minister.