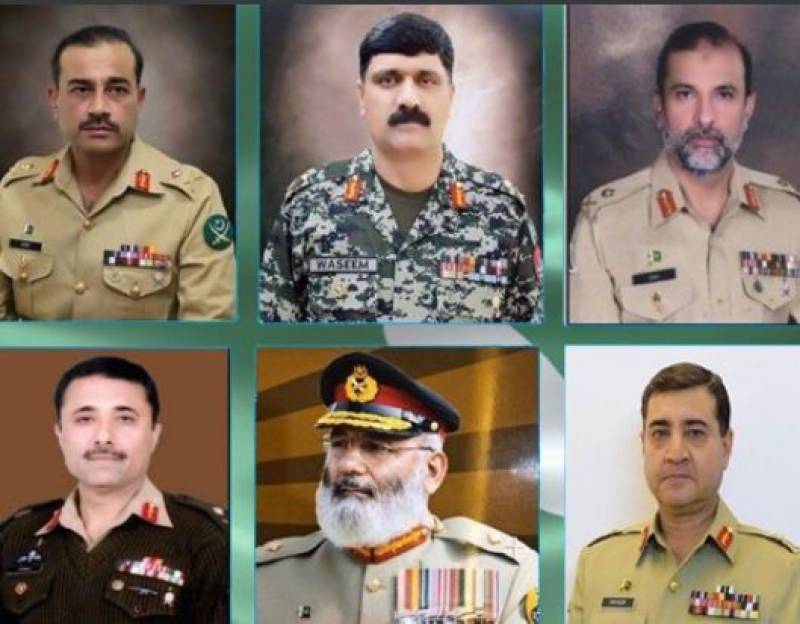 Rawalpindi (Staff Report): Six major generals of the Pakistan Army have been promoted to the ranks of lieutenant general.

Students of classes 9 and 11 to be promoted without exams: minister