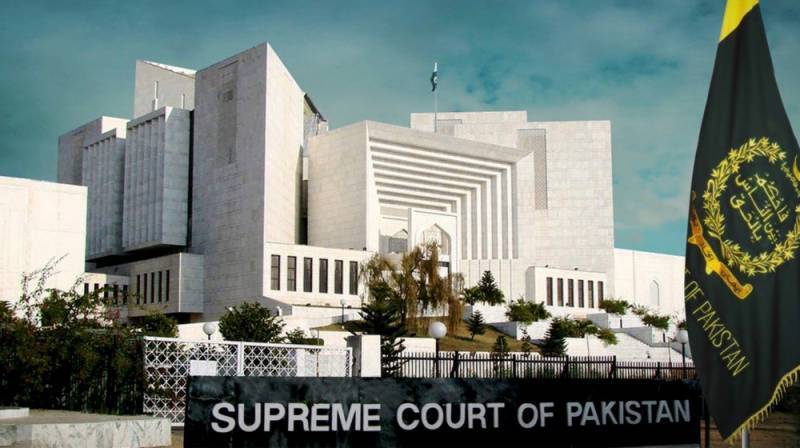 A three-judge bench of the apex court headed by Chief Justice of Pakistan Justice Mian Saqib Nisar will hear the suo motu notice on the case on October 5 for which notices have been sent to the attorney general and advocate general of Khyber Pakhtunkhwa among others.

Justice Nisar had taken suo motu notice of the case during a trip to Peshawar earlier this year when the families of the APS attack victims approached the top judge and asked for a judicial inquiry into the matter.

Earlier, a two-member bench headed by the chief justice had ordered the formation of a judicial commission to probe the carnage. The top court had directed PHC Chief Justice Yahya Afridi to nominate a senior judge of the high court for the commission.

The apex court had issued the directives on an application submitted by APS Martyrs Forum – led by mothers of the victims. It requested the court to pressurise the government to punish those involved in the attack and those who failed to protect the children.

On December 16, 2014, terrorists stormed the army-run school and killed around 145 people, including more than 130 young students.

The incident sent shock waves across the country and resulted in the formation of a National Action Plan to weed out extremism and terrorism from the country, as well as the creation of military courts to try ‘hardcore’ terrorists.