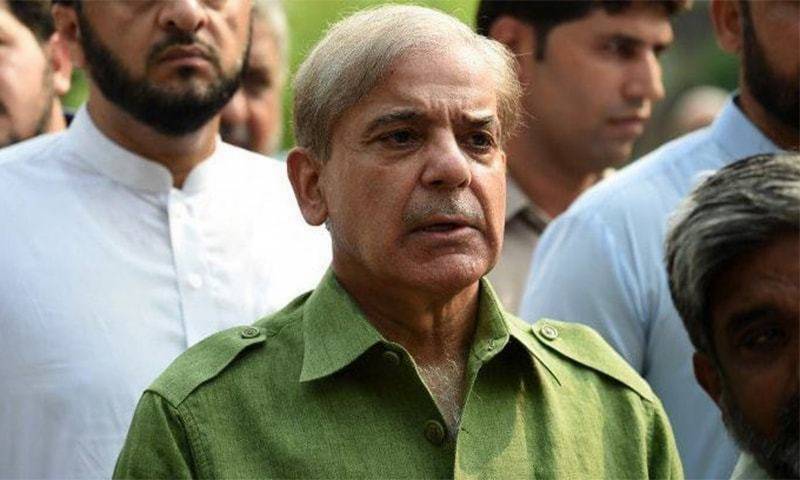 According to details, NAB officials took Shehbaz Sharif into custody from the court room after his bail was rejected.

Earlier on Thursday, the LHC extended the interim bail of the PML-N president till Monday in money laundering and assets beyond means cases.

Shahbaz Sharif said that he was accused of exceeding powers as the Chief Minister of Punjab.

The court stopped him from speaking and remarked that the lawyer of the former CM must argue on behalf of the client.

Shahbaz Sharif’s lawyer argued that NAB could not prove in which office his client misused powers.

He said that Pakistan Tehreek-e-Insaf (PTI) government’s political interference had been obvious in this case as NAB was following Shahzad Akbar’s directions.

When court asked him to complete his arguments, Shahbaz Sharif’s counsel sought more time after which the court adjourned hearing of the case till September 28.