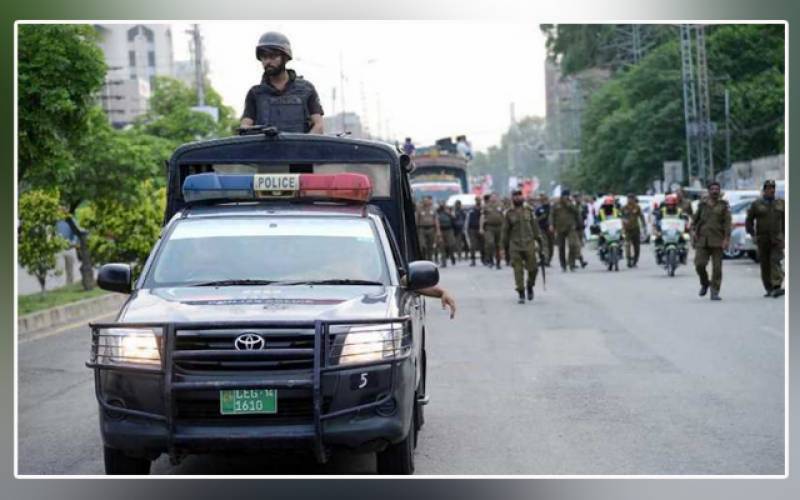 Lahore/Karachi/Quetta: Chehlum of Hazrat Imam Hussain (RA) and his devoted companions observed with due solemnity on Tuesday.

To pay tribute to martyrs of Karbala, mourning processions have been taken out in all small and major towns of the country.

The Punjab Home Department had banned pillion riding across the province today [Tuesday] on account of Imam Hussain’s (RA) Chehlum. As per the notification, the government has exempted families, senior citizens, journalists and government officials from the ban.

The Sindh government had also announced ban pillion riding across the province.