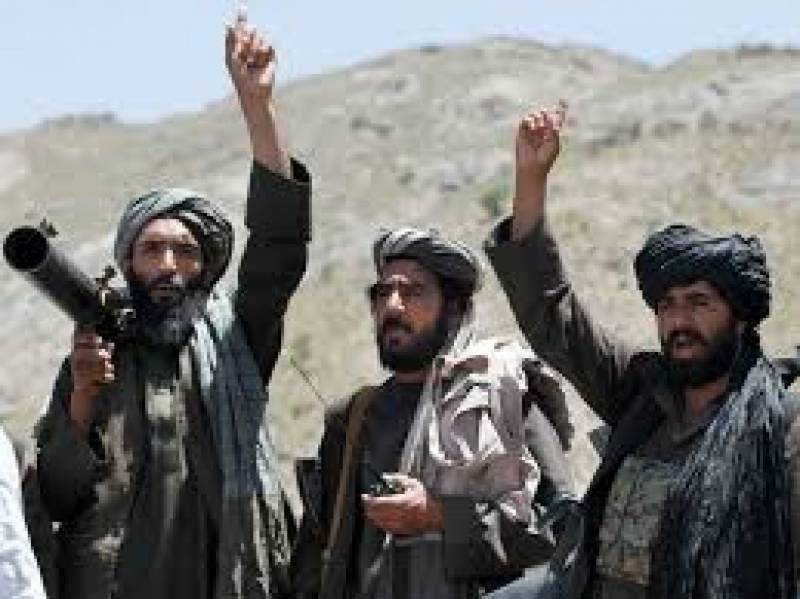 Kabul (Web Desk): The Taliban government has rejected rumours regarding female students and teachers being barred from entering Afghan universities.

News of the purported ban on the entrance of women in Afghan universities was published by American newspaper, The New York Times.

“Tightening the Taliban’s restrictions on women, the group’s new chancellor for Kabul University announced on Monday that women would be indefinitely banned from the institution either as instructors or students,” The NYT reported Monday.

Afghan ministry of broadcasting and Kabul University administration officials said there is no restriction on female students attending universities.