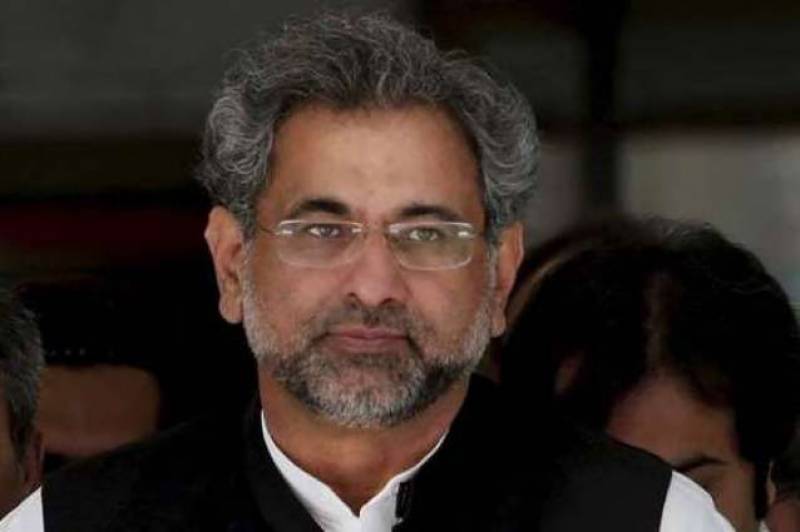 According to Civil Aviation Authority, first, the incoming flight of Pakistan International Airlines from Karachi will land at the new airport at 11 am on the same day, while first flight of the national airline will depart for Karachi at 12.30 pm. However, the complete operation will commence from Thursday next.

All the domestic and foreign airlines have been conveyed directives in this regard, the CAA added.

The New Islamabad International Airport is going to be the country’s biggest international airport for its frequency of landing and the number of passenger-handling services. The new airport is located 30 km away from the central Islamabad, for which the construction work started in April 2007.