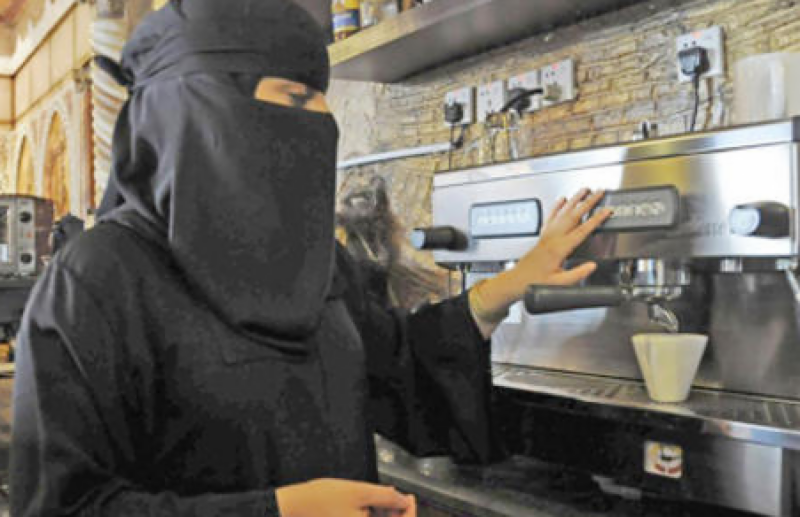 Colombo (Agencies): Authorities in Sri Lanka on Monday banned women from wearing face veils under an emergency law put in place after deadly Easter Sunday attacks by militants that killed at least 253 people.

The measures would help security forces to identify people as a hunt for any remaining attackers and their support network continues across the Indian Ocean island, authorities said.

But there are concerns within the Muslim community that a prolonged ban could fuel tensions in the religiously-diverse nation that emerged from a civil war with ethnic minority Tamil separatists a decade ago.

"It is a presidential order to ban any dress covering faces with immediate effect," Dharmasri Bandara Ekanayake, a spokesman for President Maithripala Sirisena said.

Prime Minister Ranil Wickremesinghe, who is feuding with Sirisena, issued a statement saying he had asked the justice minister to draft regulations to ban the burqa.

The All Ceylon Jamiyyathul Ulama (ACJU), the top body of Islamic scholars in Sri Lanka, said they supported a short-term ban on security grounds, but opposed any attempt to legislate against burqas.