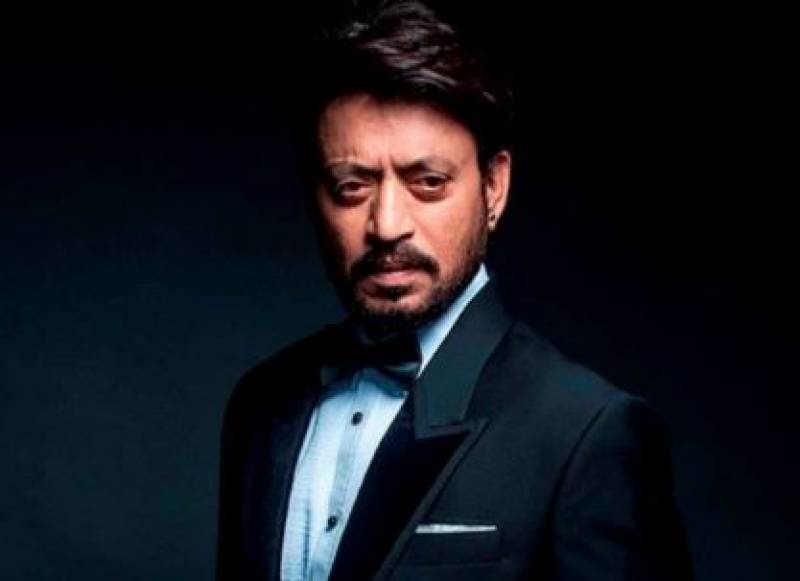 Irrfan Khan in March 2018 revealed that he has been diagnosed with neuroendocrine tumour, a rare form of cancer that can target various parts of the body.

The actor was admitted to Mumbai’s Kokilaben Dhirubhai Ambani Hospital on Tuesday.

Earlier this year, Irrfan kept away from the promotions of Angrezi Medium, his latest film that released in March, due to his health.

Irrfan lost his mother, Saeeda Begum, earlier this week, and could not attend her funeral in Jaipur due to the nationwide lockdown.