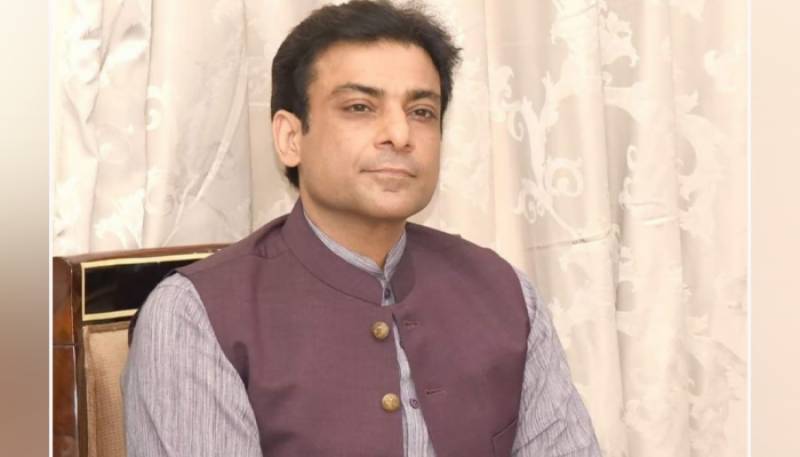 Lahore (Web Desk): Pakistan Muslim League-Nawaz (PML-N) leader and Punjab Chief Minister-elect Hamza Shehbaz on Friday moved the Lahore High Court (LHC) for the third time over Governor Omar Sarfraz Cheema’s refusal to administer the oath to him in spite of  the court directives in this regard.

In his petition, the PML-N leader contented that the honorable court has already ordered his oath administration but Punjab governor is not abiding by court order.

He prayed for appointment of a representative for oath taking with mentioning of date and place by the honorable court.

In his petition, Hamza also sought proceedings against all the “constitutional office-bearers” for defying the high court and violating their constitutional duties.

He said that Punjab governor will be responsible for any mishap in the province.

Earlier on April 27, the LHC directed Punjab Governor to administer oath to newly elected Punjab Chief Minister Hamza Shehbaz either himself or representative for the purpose by April 28.

As per the details, LHC Chief Justice (CJ) Ameer Bhatti announced the verdict on chief minister-elect Hamza Shehbaz's petition against the delay of his oath-taking, which the court ruled as "unconstitutional".

The LHC CJ had directed the concerned officials to immediately fax the court's order to the President and Governor Punjab.

After that Hamza Shehbaz had moved the LHC again, seeking execution of the court’s order. He requested the court to direct the Senate chairperson to administer the oath to wrap up the constitutional crisis.