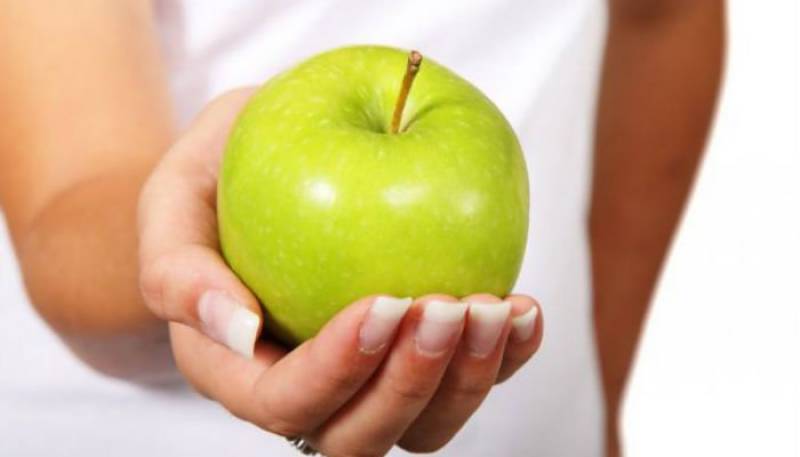 Paris, France (Online): A group of researchers on Tuesday claimed that following widely promoted guidelines to reduce fat intake could be unhealthy for people in low- and middle-income countries whose diets are already too starchy.

But people in poor nations cutting back on fat may wind up piling on more carbohydrates -- such as potatoes, rice or bread -- because fruits and vegetable are more expensive, the authors point out.

"The current focus on promoting low-fat diets ignores the fact that most people´s diets in low- and middle-income countries are very high in carbohydrates, which seem to be linked to worse health outcomes," said Mahshid Dehghan, a researcher at McMaster University in Ontario, Canada and lead author of a study in The Lancet.

Meanwhile, a companion study, also published in The Lancet, concludes that the rich-world guidelines -- backed by the World Health Organization (WHO) -- on fruit and vegetable consumption could be safely cut back from five to a more affordable three portions per day.

Dehghan and colleagues sifted through the health data of 135,000 volunteers from 18 countries across six continents, aged 35-70, who were monitored for a seven-and-half years.

People who met three-quarters or more of their daily energy needs with carbs were 28 percent more likely to die over that period that those who ate fewer starchy foods (46 percent or less of energy needs).

Surprisingly, the findings also challenged assumptions on fat intake: diets high in fat (35 percent of energy) were linked with a 23 percent lower risk of death compared to low-fat diets (11 percent of energy).

"Contrary to popular belief, increased consumption of dietary fats is associated with a lower risk of death," Dehghan said.

The study did not look at so-called "trans fats" from processed foods because "the evidence is clear that these are unhealthy," Dehghan said.

The best diets include a balance of 50-55 percent carbohydrates and around 35 percent total fat, according to the authors, who presented their findings at the European Society of Cardiology Congress in Barcelona.

Current global guidelines -- based mostly on studies done in Europe and the United States -- recommend that 50-65 percent of one´s calories come from carbs, and less than 10 percent from saturated fats.

But these averages hid important regional imbalances: In China, South Asia and Africa, intake of starchy foods was 67, 65 and 63 percent, respectively.

A quarter of the 135,000 subjects -- mostly in poorer nations -- derived more than 70 percent of their daily calories from carbohydrates, while half had less than seven percent saturated fats in their diet.

The findings "challenge conventional diet-disease tenets" largely based on the lifestyles of Europeans and Americans, Christopher Ramsden and Anthony Domenichiello commented, also in The Lancet.

Dehghan and colleagues set out to look for links between diet and cardiovascular disease, which kills some 17 million people around the world each year -- 80 percent of them in low- and middle-income countries.

Many factors contribute to these diseases but diet is one of the few that can be modified to lessen risk.

But while high-carb and low-fat diets were clearly associated with greater mortality, no statistical link was found with the kind of life threatening events -- strokes, heart attacks, and other forms of heart failure -- that stem from cardiovascular disease.

"Most of the current debate about diet and health has focused on cardiovascular mortality," noted Susan Jebb, a professor at the University of Oxford who did not take part in the study.

The reported link between high-carb diets and excess mortality "was from non-cardiovascular deaths and is unexplained," she said.

WHO to provide cheap cancer drugs to poor