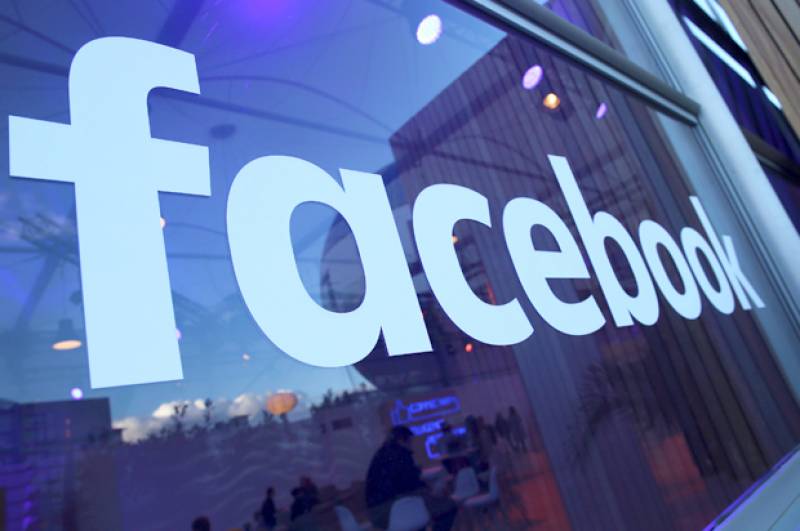 The social media giant took this step to curb the spread of so-called fake news.

It said in a blog post on Monday, "Over the past year we have taken several steps to reduce false news and hoaxes on Facebook. Currently, we do not allow advertisers to run ads that link to stories that have been marked false by third-party fact-checking organizations."

"Now we are taking an additional step. If Pages repeatedly share stories marked as false, these repeat offenders will no longer be allowed to advertise on Facebook."

“We don’t want pages that post [false] news to build out audiences and get more distribution on Facebook. So, we’ve decided to add this to the list of things to help that informed community.”

The social network, however, did not specify the number of fake stories shared by a page to trigger the temporary advertising ban. Nor did it detailed as to how long the ban could last.

Earlier in August, the company said in a statement on its website it will start using updated machine learning to detect possible hoaxes and send them to fact checkers, potentially showing fact-checking results under the original article.

Facebook has been criticised as being one of the main distribution points for so-called fake news, which many think influenced the 2016 US presidential election.

The issue became a big political topic in Europe, with French voters deluged with false stories ahead of the presidential election in May and Germany backing a plan to fine social media networks if they fail to remove hateful postings promptly, ahead of elections there in September.