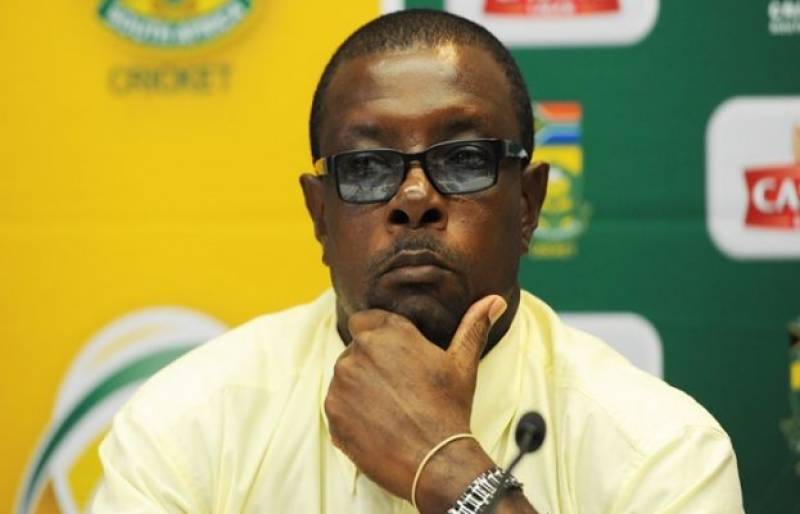 Lahore (Staff Report): The International Cricket Council has appointed former West Indies (WI) skipper Sir Richie Richardson as match referee for the Independence Cup to be played between the World XI and Pakistan at the Gaddafi Stadium on 12, 13 and 15 September, Pakistan Cricket Board (PCB) announced in the press release on Tuesday.

Sir Richie Richardson has been a member of the Emirates Elite Panel of ICC Match Referees since January 2016 and has refereed in 11 Tests, 19 ODIs and 18 T20Is to date.

Against Pakistan, Sir Richie Richardson played 12 Tests and 61 ODIs, scoring 708 and 1,988 runs, respectively.  He played two Tests and four ODI at the Gaddafi Stadium, with his final appearance in the Windies colours at Pakistan cricket’s headquarter being in 1991.