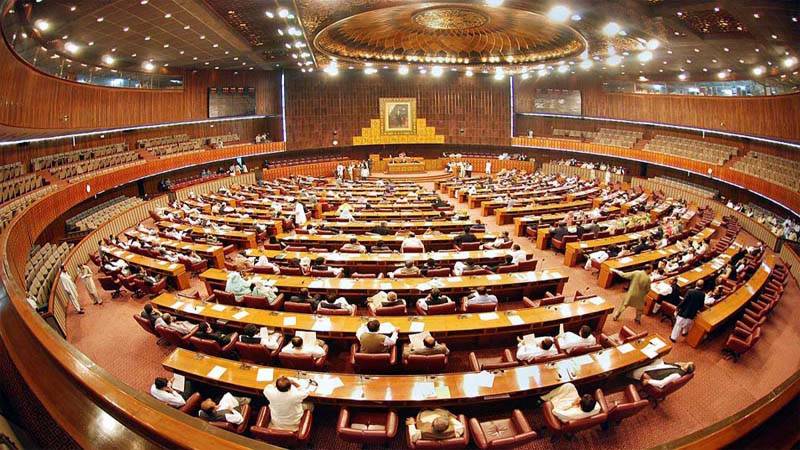 Islamabad (Staff Report): Prime Minister Shahid Khaqan Abbasi will chair a meeting of the federal cabinet after a session of the National Assembly (NA) that is scheduled to held at 3pm today (Tuesday).

According to details, this will be the first cabinet meeting as well as NA session after US President Donald Trump’s ‘anti-Pakistan’ comments during his South Asia policy speech last week.

The cabinet is aimed to discuss the possible solution of current unstable political situation arising after Trump’s remarks. The National Security Division is also expected to give a briefing to the cabinet on national security issues.

In an interview to a foreign news outlet yesterday, the premier made clear that there is only a political solution to the Afghanistan issue. He observed that Trump’s new policy for the region, as it stands, is bound to face failure.

The NA will hold its 45th session today, with the agenda including introduction and debate on several bills and issues from private members.

Following separate internal meetings the all the political parties will unite in today’s session against the US president’s new policy, where heated arguments are expected in the Lower House of Parliament on Trump’s policy speech.