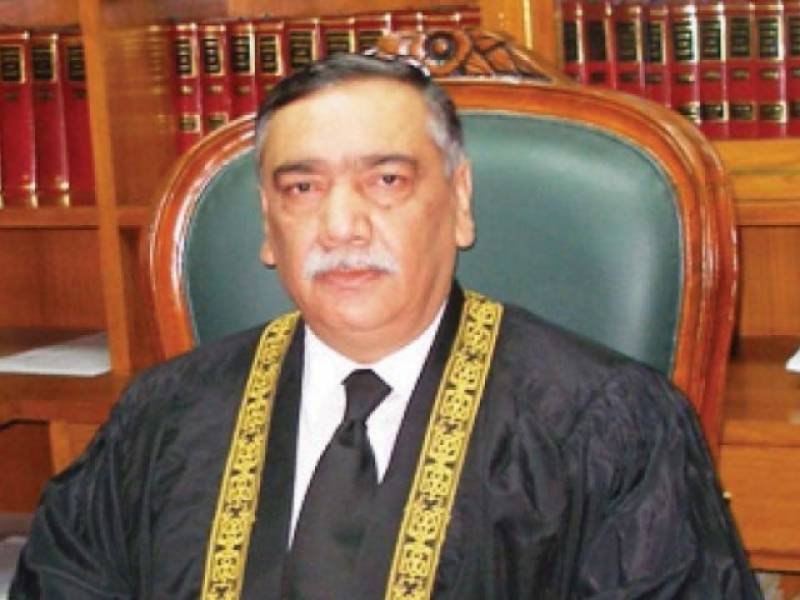 According to medical sources, the angiography of the apex court senior most judge is underway. The operation is being conducted by Dr Nadeem Hayat and Dr Shahid Amin.

Justice Khosa was member of a five-member bench, which was set up for high-profile Panama Papers case against ruling Sharif family. The same bench had disqualified former prime minister Nawaz Sharif for not being honest to nation.

Khosa was appointed as a Judge of the Lahore High Court, Lahore (a court of appeal which is the second highest Court of the country) on May 21, 1998.

On February 18, 2010, he was appointed as Judge of the Supreme Court of Pakistan and serving in that capacity till date.