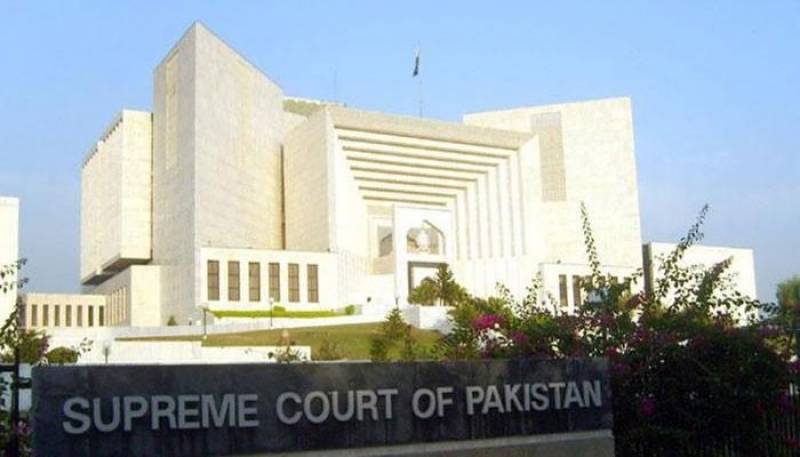 A three-member bench of the apex court, led by Justice Dost Mohammad, rejected the appeal and maintained PHC verdict.

The provincial government had closed the centers in 2010 because of "shortage of funds", which prompted women working in the centers to challenge the decision in the Peshawar High Court.

In his remarks, Justice Dost Mohammad said that PTI garnered votes by promising to empower women in the province and so these centers must be reopened.

"Depriving women of their rights is worst example of bad governance; instead of enslaving women, they must be empowered," he said.

The honourable judge noted that the KP government receives funds worth millions of dollars under international agreements aimed at empowering women; hence there should be no problem in reopening these centers.