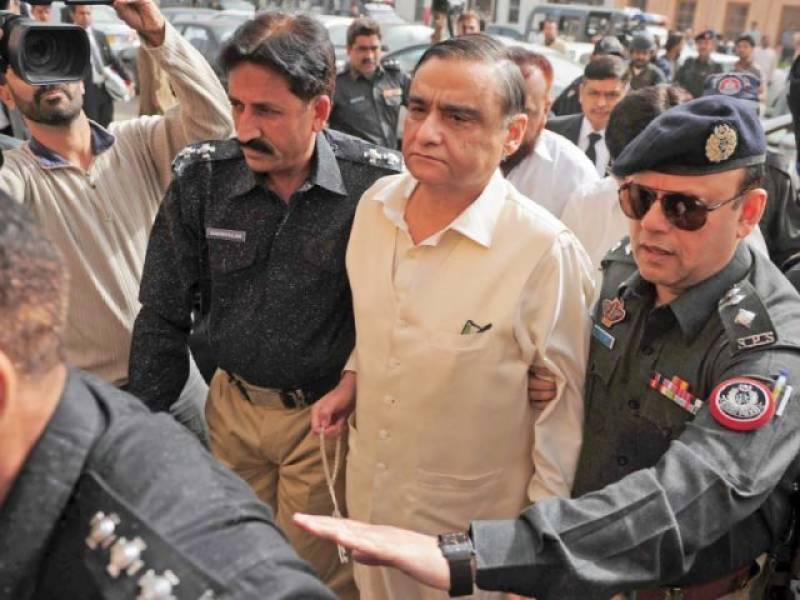 A three-member bench of the apex court headed by Justice Dost Muhammad Khan heard the petition, requesting that a medical board advised the former minister to travel abroad for treatment. It said that Asim took an appointment with a doctor based in London for April 20 and any delay in treatment might further deteriorate his health.

Asim has been allowed to leave for abroad for one month for treatment and has to pay a bail of Rs 6 million.

Dr Hussain, a close aide of former president and PPP co-chairman Asif Ali Zardari, faces several charges including corruption references filed by NAB of Rs 479 billion. He is also alleged to have provided treatment and protection to terrorists at a hospital owned by him.