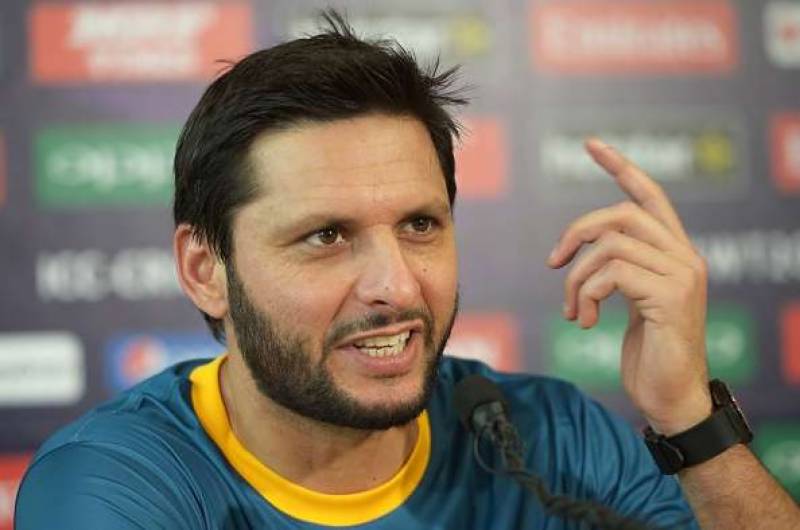 According to details, the flamboyant all-rounder expressed his refusal during a phone call with PCB Chairperson Najam Sethi.

Afridi will be playing the Afghan Cricket League (ACL) from September 11. He is the only Pakistani player signed to play the ACL.

The 37-year-old cricketer is currently in the United Kingdom to play the Twenty20 Blast, representing Hampshire.