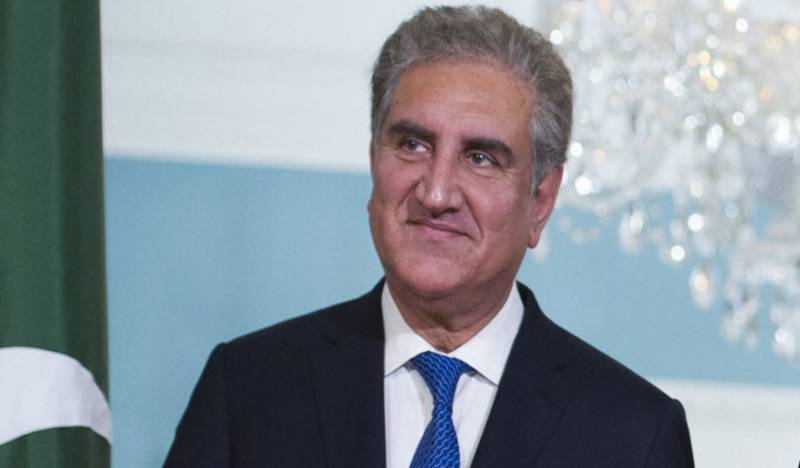 During the telephonic conversation, both discussed the gross human rights violations in Indian occupied Kashmir and worsening security situation.

The foreign minister apprised the NZ Deputy Prime Minister that India abolished the special status of occupied Kashmir through a unilateral step on 5th August 2019 in contravention to the UN Security Council resolutions on the issue.

He said India wants to change the demography of occupied Kashmir through repressive tactics.

Expressing concern over the situation in occupied Kashmir, the New Zealand Deputy Prime Minister said we are closely observing the situation.

He said New Zealand is also receiving information about occupied Kashmir from the Kashmiri community in New Zealand, and his country will continue playing its positive role in this regard.