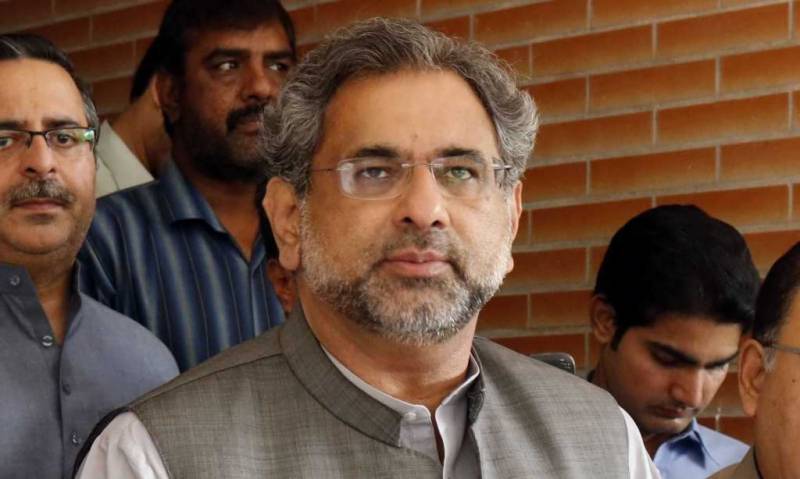 During today’s hearing, the National Accountability Bureau (NAB) prosecutor sought an extension in the remand of the Pakistan Muslim League-Nawaz (PML-N) leader on the grounds that the anti-graft body has yet to complete the investigation.

Abbasi was arrested by a 12-member NAB team from Lahore on Thursday in a case related to the award of a liquefied natural gas (LNG) import contract.

Duty Judge Shah Rukh Arjumand approved the NAB’s plea and granted the physical remand of Abbasi for another 14 days.