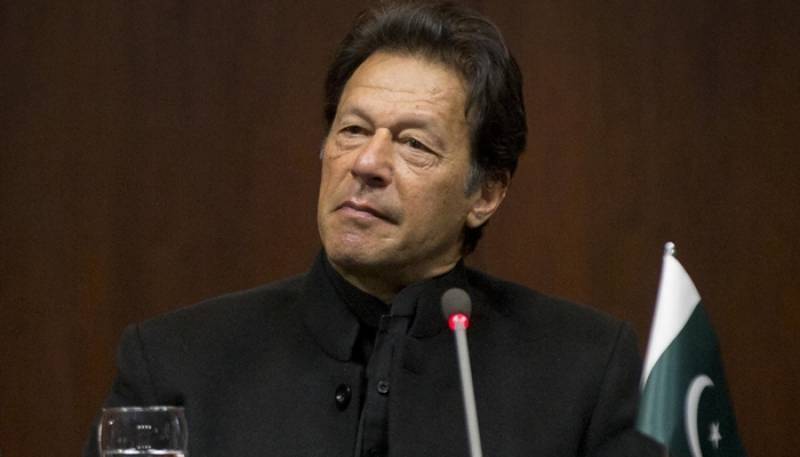 According to details, IHC Chief Justice (CJ) Athar Minallah took up the matter on an application filed by the PTI chief.

The IHC CJ observed that PEMRA had “exceeded its authority” and directed the watchdog to appoint an officer who could justify the ban in court.

On August 21, PEMRA had imposed a ban on broadcasting live speeches of the PTI chief on August 20 on all satellite TV channels with immediate effect.

The decision came after Imran warned the IG and DIG of Islamabad police during a protest rally in Islamabad to express solidarity with party leader Shahbaz Gill facing proceedings in a sedition case.

During the rally he said that he will not spare them and register a case against them for “torturing” Gill during physical remand.

Apart from the ban, Imran Khan is also facing contempt of court proceedings for threatening Additional District and Sessions Judge Zeba Chaudhry during the same speech.

The IHC has constituted a five-member larger bench to hear the contempt of court case against the former prime minister and issued a notice to him to appear before the court on August 31.