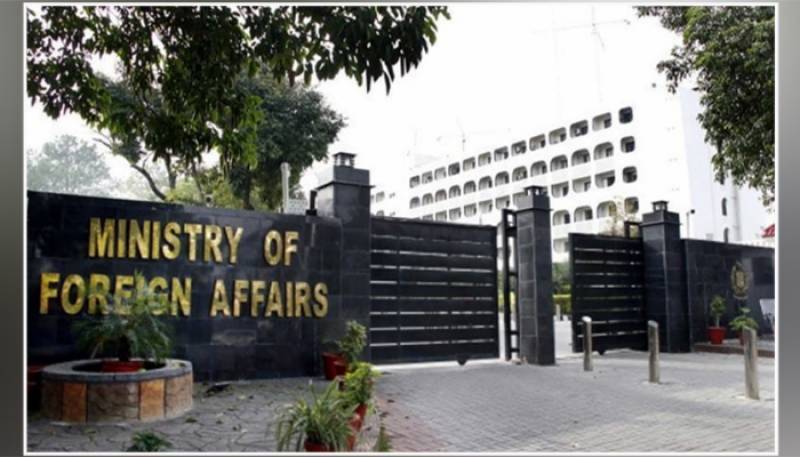 In a statement, Foreign Office (FO) Spokesperson Asim Iftikhar Ahmad said that in the absence of any evidence, as acknowledged by the Afghan minister himself, such 'conjectural allegations' are highly regrettable and defy the norms of responsible diplomatic conduct.

He said Pakistan reaffirms its belief in the sovereignty and territorial integrity of all states and condemns terrorism in all its forms and manifestations.

The spokesperson urged the Afghan interim authorities to ensure fulfilment of international commitments made by Afghanistan not to allow the use of its territory for terrorism against any country.

Earlier, Afghan Interim Defence Minister Mullah Muhammad Yaqoob alleged that Pakistan was allowing the US to operate drones from its soil.

“According to our information the drones are entering through Pakistan to Afghanistan, they use Pakistan’s airspace, we ask Pakistan, don’t use your airspace against us,” said Mullah Yaqoob, who is the son of former Taliban spiritual leader Mullah Omar.