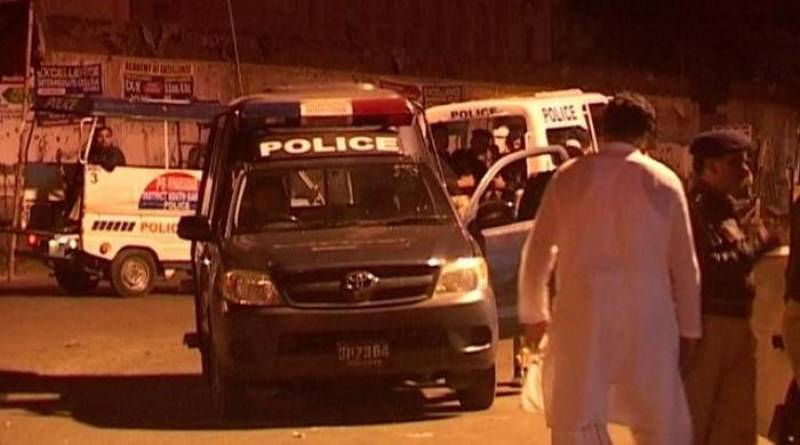 Karachi (Web Desk): At least three suspects were detained by police personnel in the early hours of Thursday in Karachi.

According to details, a suspected street criminal was detained by the authorities in targeted raids at Ittehad town; weapons were also discovered from his possession. 2 men were taken into custody from Orangi town`s Iqbal market. Their identities have not yet been disclosed by the authorities.

Earlier, at Awami Colony, police raided a liquor factory and detained one person.