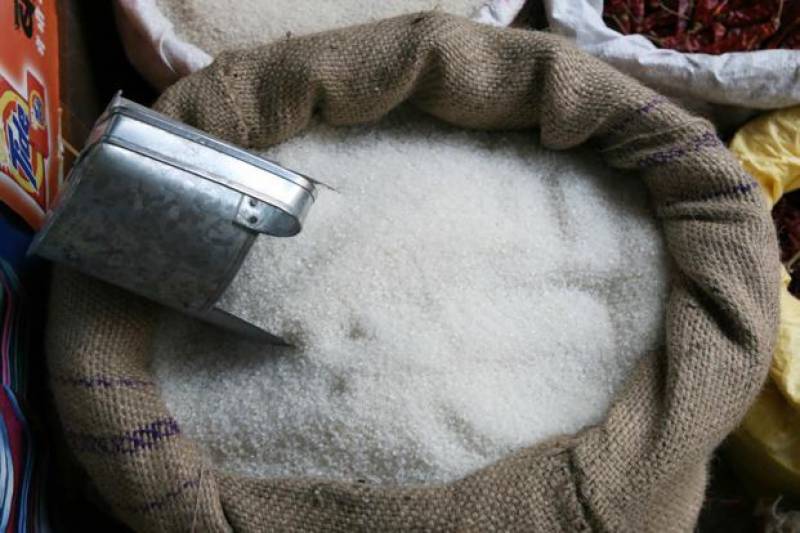 Islamabad (Staff Report): The Economic Coordination Committee (ECC) of the Cabinet has allowed export of 225,000 tonnes of sugar.

The ECC meeting, chaired by Finance Minister Ishaq Dar, also decided that only those mills will be allowed exports which have cleared all outstanding dues of farmers from the last season, and which have started crushing at full capacity.

It was also decided in the ECC meeting, chaired by Finance Minister Ishaq Dar, that the Ministry of Commerce would ensure there are adequate checks and balances to maintain price stability in the domestic market.

According to final estimates of provincial agricultural departments, the countrywide sugarcane production in 2015-16 stood at 65.5m tonnes, 3.9 per cent less than the production target fixed by the Federal Committee for Agriculture. The decline was due to a 0.7pc fall in the size of area under cultivation and a 2.9pc drop in yield.

Sugarcane provides raw material to the sugar industry, which is the second-largest agro-based industry having 88 mills across the country.