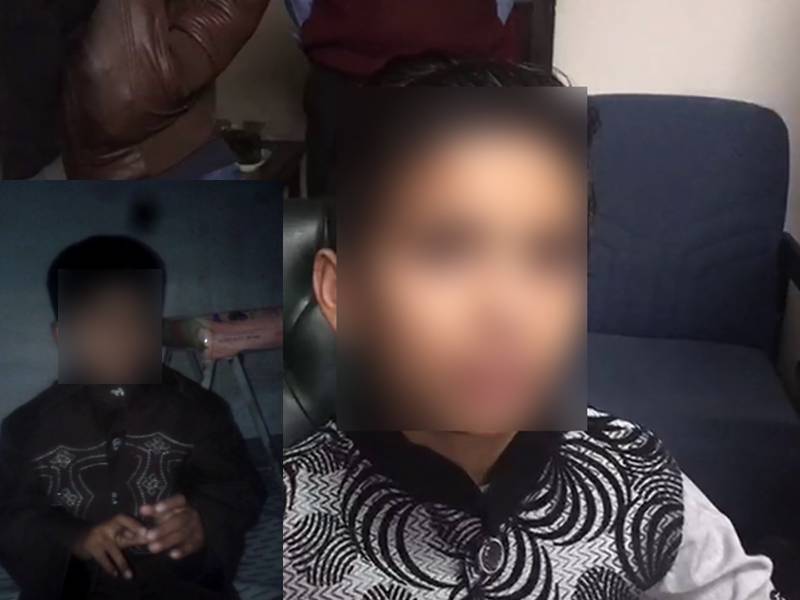 Gujranwala: An amazing video of pick pocketing and women purse theft has surfaced and astonishingly the thieves and pick pockets were four children. The kids were caught on camera while they were picking the pocket of the father of the bride. It happened during a marriage procession when a kid was caught red handed while the other three were caught on video. The audacity of the kids was amazing and interesting because they were well dressed and looked like the children of guests of the marriage. The child caught was now trialed before court by the police today while a decision will be issued very soon regarding this crime from such a young flower.