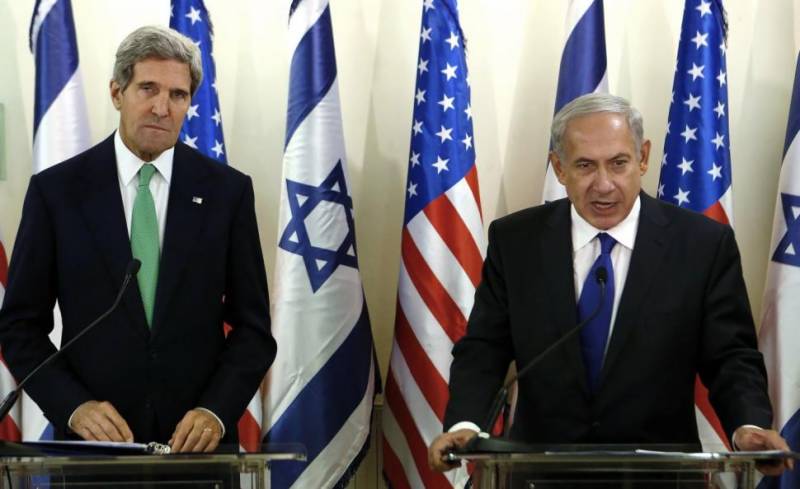 Washington: US Secretary of State John Kerry has fired broadside at Israel calling its plans to expand settlements in Palestine despite UN resolution a threat to peace.

With only 23 days left in office, Kerry accused Prime Minister Benjamin Netanyahu’s government of allowing Israel to slide towards a ‘perpetual occupation.’

‘Israeli government was undermining any hope of a two-state solution to its decades-long conflict with the Palestinians’ he said. The US official expressed that two state solution was the only way to achieve a just and lasting peace between Israelis and Palestinians.

‘It is the only way to ensure Israel’s future as a Jewish and democratic state, living in peace and security with its neighbors’ Kerry added.

On the other hand, Israeli premier Benjamin Netanyahu deplored Kerry’s speech hinting at probable frayed relations between the long-standing allies in future.

Mr Netanyahu said he was disappointed with the speech, which he said was “unbalanced” and “obsessively focused” on settlements.