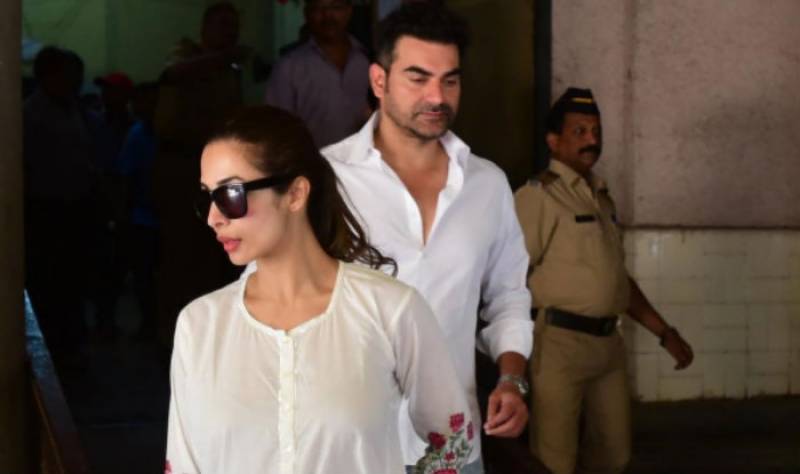 Indian media reported the Munni Badnaam Hui star has been demanding INR100 million to INR150 million in connection with their divorce proceedings. “That’s quite an amount no doubt, but Rs 10 crore minimum is what Malaika wants. And she will not settle for anything lesser,” a source close to the actress said. The two were said to have called it quits long back, but Arbaaz's family insisted that they give their relationship a second chance. Arbaaz's brother Salman Khan too tried his best to convince the couple against divorce, but Arbaaz and Malaika stayed headstrong over their decision. While the couple did give their relationship a try, things didn't seem to work out well for the two.