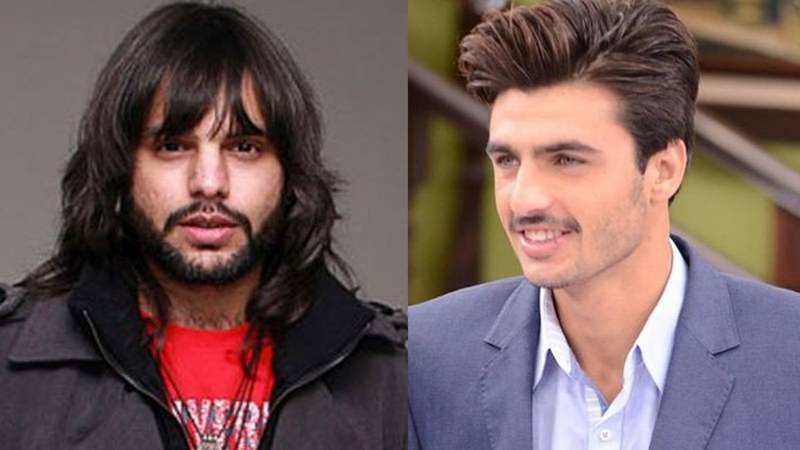 In his debut film he will be seen alongside the singer Nouman Javed, has become the internet sensation.

The film ‘Kabeer is scheduled to be released in 2017. Images got in touch with the 'Dard e Tanhai' singer, who is now only waiting for the contract to make things official. Nouman told the detail, "My character is the villain of the film. The story is about a man from humble beginnings who takes on a life of crime and his transition from good to bad [and back again] to good. Arshad Khan (Chaiwala) is also a part of the film and he is playing my younger brother. The main leads are Meesam Ali and Rachel Khan, who are also the producers of the film. We haven't started filming yet but we're hoping to have this film ready by Eid next year." Nouman told that he didn't need to do anything to get the role, instead he was 'discovered.' "I don't approach people for anything. The producer, Meesam Ali, got in touch with me when he saw the shoots I did for Munib Nawaz and Toni & Guy."

Famous and recognized for his music direction and compositions for films such as Yamla Pagla Deewana and Mahesh Bhatt's Jashann, we were inquisitive as to what lies ahead for Nouman and his music career.

Nouman says, "I will continue with my singing career. I'll always have my music career as long as I can compose and sing. But I guess if I see I can't bring anything great then I'll stop."

Nouman Javed revealed that along with acting in Kabeer, he "might sing a song in it" as well. Sahir Ali Bagga has been brought on board for the music and Asrar has sung one track for the film.