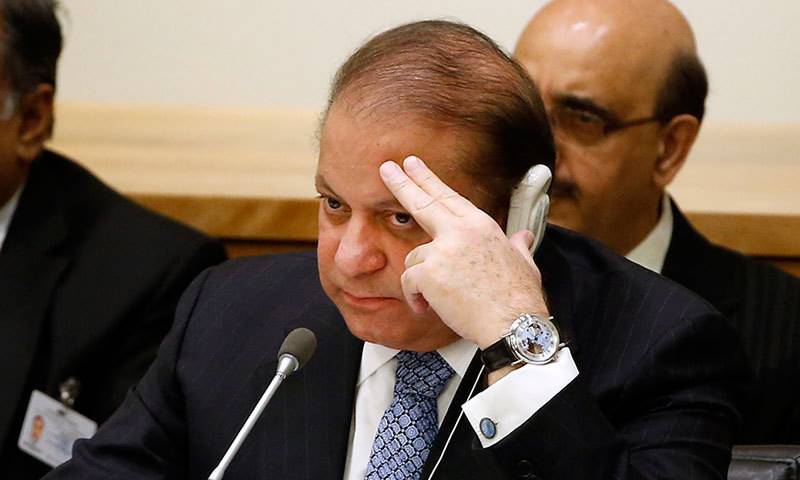 Lahore (Web Desk): What started as a well-intentioned scheme to help students pursuing higher education in Pakistan has failed in many ways.

With the passage of time the PM’s Laptop Scheme (formerly CM’s laptop scheme) the program is being abused by most stake holders, seriously impacting the objective behind the entire scheme and uptake of education at higher levels.

Let’s take a look at how much this scheme is been abused, and how it has affected the educational bottom line in Pakistan.

The promotional content that comes with the scheme revealed, laptops given through it are supposed to be used for educational purposes and are intended to help students in improving their studies.

Under the scheme the laptops were envisaged to “bring a paradigm shift in the current education and research culture in the country.”

Brilliant students that score good grades and are just starting their higher education can apply for a laptop through the scheme.

The students need to apply themselves in order to get laptops through this scheme, as mentioned earlier. They need to create a profile and the application needs to be approved by the university. Following that, the student is selected or refused based on their CGPA.

Currently, a different trend has been observed that even though students get these laptops for their studies (the sole purpose of the scheme) but many of them sell their laptops as soon as they get them.

Which begs the question, “Why get the laptop at all?”

The terms and conditions of the scheme reveal that the receiver of a laptop is not allowed to sell any of the gifted assets. The image below is from the online form a student fills and accepts before applying for a laptop.

A brief search on OLX shows several laptops from the PM’s Laptop Scheme on sale. Take a look at some of them below: Provided pictures shows, most laptops are being sold for between Rs. 20,000 to Rs. 30,000. A little bargaining can reduce the price by up 2-3K according to some users.

You will see several more laptops from PM’s scheme on sale in Hafeez Centre, Dubai Plaza or PakGamers.

The students are essentially violating the agreement that they entered into the day they got these laptops. They were never meant to be sold off for few thousands only.

By violating these contracts, students lose the right to call the government corrupt no matter which political party they support.

Because the violation of contract by selling gifted laptops is the equivalent of fraud.

Moreover, if students should not apply to get one if  they do not need these laptops. By getting these laptops, they are depriving someone who actually needs them (but can’t afford it) of their legitimate right.

In this way the students are not only wasting the government’s efforts and money but also depriving deserving students. At the very least, these students should give these laptops to those who need them.

PM’s Laptop Scheme has often been criticized for being a front to buy out the youth by giving them free laptops.

Schemes like these also seem to be a gateway to make good headlines.

Governments throughout the world encourage students with incentives. Usually, it is some sort of a scholarship which actually helps the student. Subsidizing university fees, funding for advanced and latest lab equipment should be the government’s focus if they want to uplift the educational standards of the country.

If the government really wants to promote education, it should offer scholarships to talented and needy students. More practical solutions can be explored.

To further add insult to injury, the laptops scheme has been plagued by corruption allegations since its inception. There have been reports on its corruption and mismanagement in the past as well.

Here are some of them:

Rs. 2 billion lost, in laptops scheme due to unknown reasons

Back in 2014, detailed report of Auditor General’s office revealed that laptop prices received sudden price hike from Rs. 20,000 to Rs. 37,950 without any change in specifications or hardware.

Furthermore, public officials managing the scheme gave “special” favors to the contractor, violating the contract in the process. On five occasions, a total of Rs. 1.6 billion was debited from the national treasury before receiving any of the ordered laptops.

Special Excise Duty is exempted on computer hardware including laptops. However, the contractor was paid Rs. 200 per laptop (1%) as excise duty without any reasons.

What’s more interesting is that due to the price hike, even if the excise duty was to be paid, it should have been Rs. 302. This alone caused a loss of Rs. 22 million.

Rs. 140 million not recovered from contractor

The government was due to collect advance income tax at a rate of 3.5% of the Rs.4.1 billion paid to the contractor. That tax of Rs. 140 million was never deducted or recovered from the contractor M/S Inbox.

According to the contract, late delivery of laptops would be fined at a rate of 2% in liquidated damages. However, 80,000 laptops were delivered late yet only Rs 14 million of the Rs 45 million were recovered.

The Higher Education Department is exempt from paying any excise duty, advance tax or sales tax, yet Rs. 102 per laptop were paid to the contractor in the shape of “other taxes/duties” causing damages of Rs. 11 million.

Recently, another news story has popped up on several news agencies claiming that wide scale irregularities have been witnessed in the laptop scheme yet again. Relatively newer phases of the scheme are yet to be investigated which might reveal similar news keeping the trend in notice.

The laptop scheme has its fair share of critics and admirers. However the facts have been provided here to better inform readers about making their own conclusions regarding the PM Laptop Scheme.

In short, the students are violating their contracts and selling their laptops, the government isn’t focusing on education to practically improve the educational system, the laptops scheme fails in its envisioned aim of helping the needy and talented students,.

Moreover with corruption scandals popping up regularly through the government’s accountant general’s official reports, perhaps the stakeholders need to go back to the drawing board and chart out a program that raises education standards all across the country in real essence.