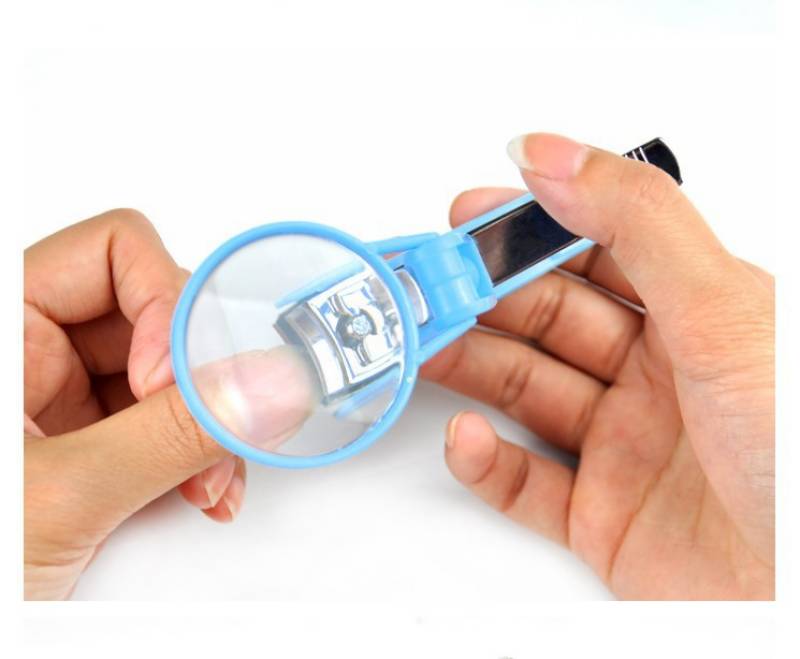 Brasilia: The HIV virus is transmitted through blood, unprotected sex, or used needles. However, this list does not end there. Recently, it was confirmed that a Brazilian woman was discovered to be HIV-positive after using a nail clipper that was infected with the virus.

Doctors say the case, detailed in a medical journal, has revealed a new form of transmission for the virus.

However, the researchers warned that transmission through shared manicure equipment is a ‘very rare event’ and the risks of infection from new sources are still very low.

Her blood parameters were in the optimal range but tests indicated a high viral load. She denied that the infection was gained through sex or drug abuse, and her mother was also tested, however, the tests came out HIV-negative for her. The girl remembered that she shared a manicure equipment with a cousin who was later tested HIV-positive about 10 years ago at a nail salon.

Her and her cousin’s samples were analysed and doctors concluded that their viral genetic material is a match. This proved that she contracted the virus through a simple nail clipper. The CDC does not include nail clippers on the list of HIV-spreading mechanisms.