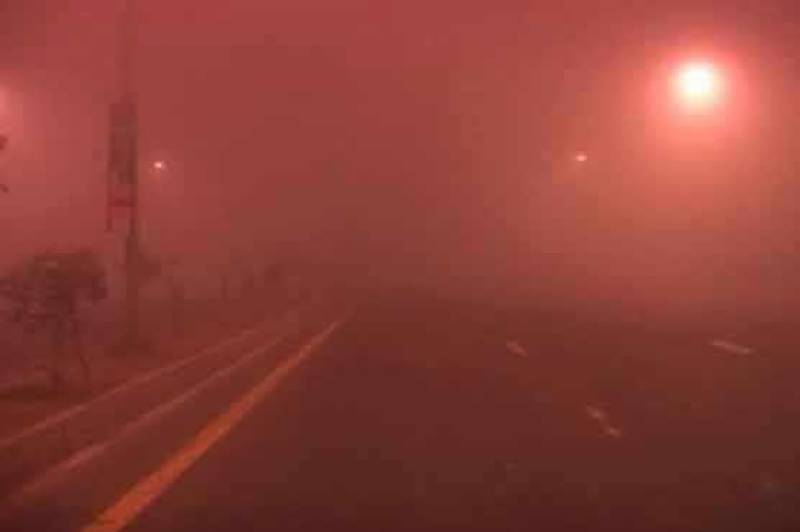 Motorway police have directed drivers to be careful while driving and avoid unnecessary travelling as thick blanket of fog covered plain areas of Punjab and upper Sindh.

According to Met Office, mainly cold and dry weather is expected in most parts of the country. Dense foggy conditions are likely to prevail over plain areas of Punjab and upper Sindh during night and morning hours in the next 24 hours.

Meanwhile, weather remained cold and dry in most parts of the country during the past 24 hours. Gupis and Kalam remained the coldest places in the country with -04°C temperature.