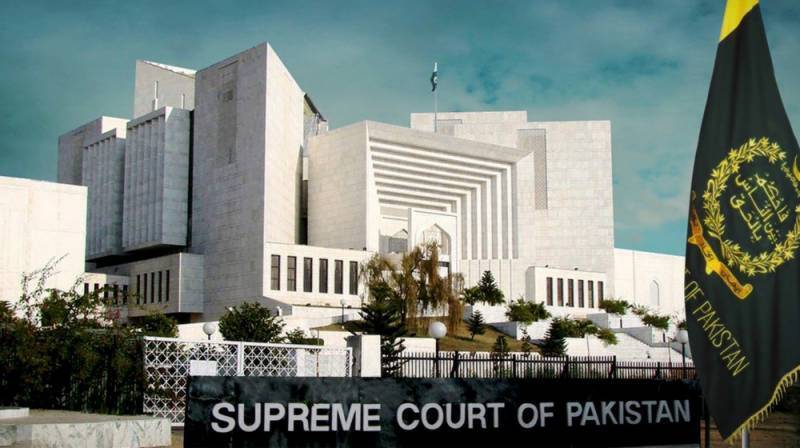 According to details, the FIA, in its report submitted in the SC, stated that the case is more than 25 years old and therefore relevant banks do not have the details of deposits made at the time. The report added that there are contradictions in the statements of the witnesses.

Asghar Khan, who passed away in January this year, was represented in the Supreme Court by renowned lawyer Salman Akram Raja.