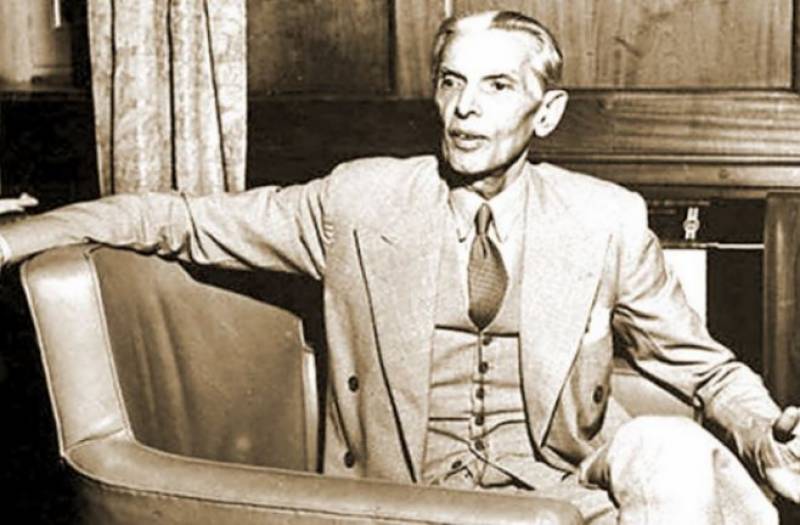 New York (Agencies): A section of a busy avenue in Brooklyn, a borough of New York City, has been named after the founder of Pakistan Quaid-e-Azam Mohammad Ali Jinnah, the Pakistani-American Youth Organization (PAYO) announced Thursday.

Speaking to newsmen in Brooklyn, Payo’s President Waqil Ahmad said that the New York City Council adopted a resolution on December 26 and designated a part of the Coney Island Avenue where the Pakistani-American community is concentrated as "Mohammad Ali Jinnah Way".

The resolution, tabled by Jumaane Williams, a city council member from Brooklyn, was adopted by a majority vote.

“We are delighted over the council’s decision, which meets our long-standing demand,” he said. “It is a gift to the Pakistani-American community here as well as to the people of Pakistan”, the Payo president said.

Wakil Ahmad said that PAYO members had worked for years for an official recognition of the Pakistani community even though the area around Coney Island Avenue was informally known as “Little Pakistan”.

“We are overjoyed that our efforts succeeded,” he said, explaining the complex procedures and demands involved and which the PAYO members completed.

An official ceremony marking the inauguration of “Mohammad Ali Jinnah Way” is expected to be held next month.

Other PAYO members including Jawad Shabbir, Hamayun Riaz, Adeelk Rana, and Zaigum Abbas were also present in the press conference.