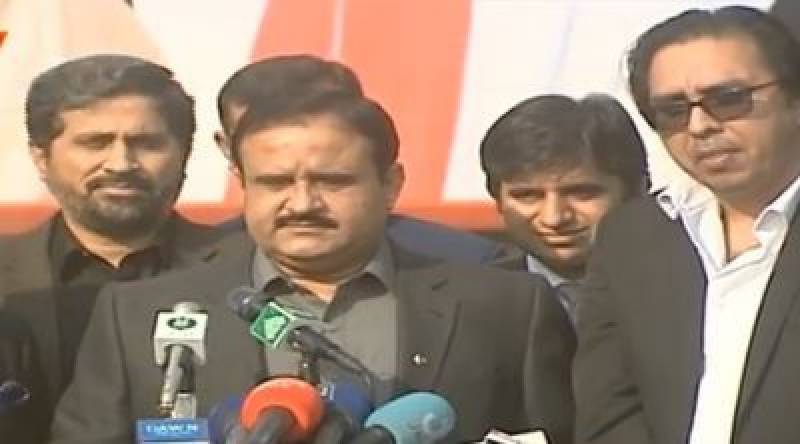 Talking to newsmen after the Punjab Cabinet meeting in Bahawalpur on Saturday, the Punjab CM said that the committees have been formed at federal and provincial level for making recommendations for the important task of a new province in south Punjab.

Later talking to media men, Punjab Chief Minister Sardar Usman Buzdar said that provincial government to assess the genuine problems faced by the masses of South Punjab and will be addressed amicably.

He said that this process will be continued and more meeting will be held at other divisional headquarters of Punjab to assess the problems at grass root level. Buzdar said that the government will announce a mega project for the south Punjab.

The Punjab CM announced the establishment of an independent secretariat with an additional chief secretary and Inspector General for South Punjab from the next financial year.

Breaking with the tradition this time, Punjab Cabinet is meeting in Bahalpur in an apparent effort to alleviate the sense of deprivation of the people of south Punjab.

Following the meeting in Bahawalpur, the Punjab government has also planned to hold the provincial cabinet meetings at other divisional headquarters.