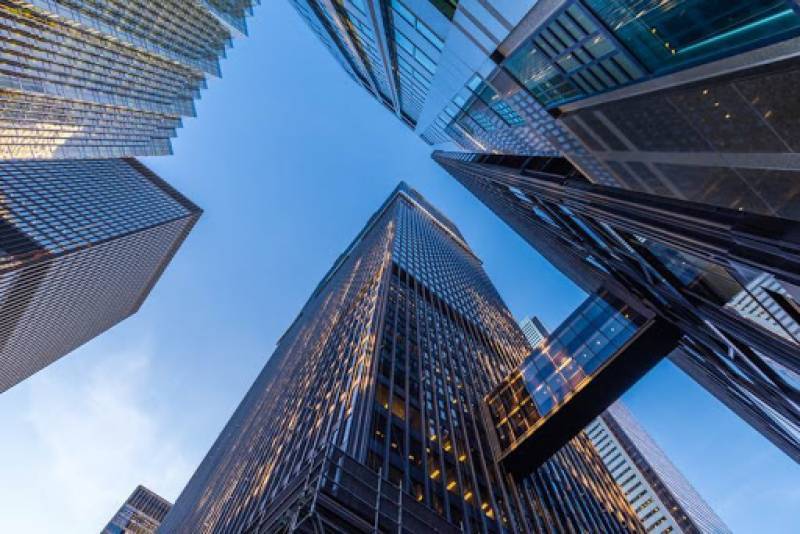 According to sources, the PM’s Office has directed the Federal Board of Revenue (FBR) to prepare draft of a presidential ordinance to further extend the scheme.

In April, Prime Minister Imran Khan announced a relief package for the construction sector, elevating the status of the sector to that of an industry.

The premier announced a set of incentives for the construction sector in order to increase employment opportunities in the country in the wake of outbreak.

The PM said those who invest in the sector will not be asked questions about their source of income. He said fixed tax will be introduced in construction sector now.

PM Khan said if the investor invests in construction projects under Naya Pakistan Housing Authority, ninety percent fixed tax will be removed and he will have to pay only ten percent tax. He said withholding tax on construction will be lifted from all sectors, except steel and cement.

A subsidy of Rs30 billion to be given for the Naya Pakistan Housing Scheme, he added.

Imran Khan said sales tax is also being brought down in coordination with the provinces.  The Prime Minister said there will be no capital gains tax for a family that sells its house.

The PM also announced to set up a Construction Industry Development Board in order to promote the construction industry.