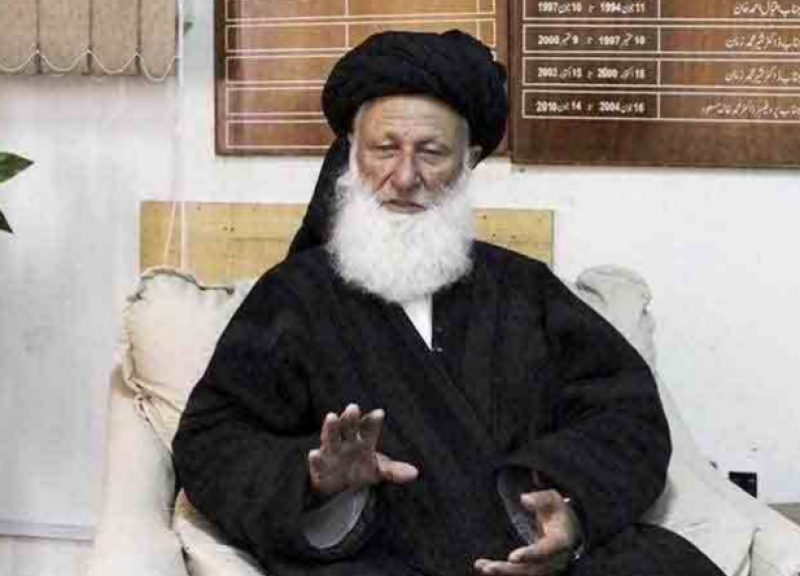 Addressing a press conference along with other estranged leaders, in Islamabad this afternoon, Maulana Sherani said they inherited Jamiat Ulema-e-Islam-Pakistan (JUI-Pakistan) from their elders and it was Maulana Fazlur Rehman,who established separate group in his own name, the (JUI-F)

Maulana Sherani said they are very much there as members of the JUI-Pakistan as per constitution of the party.

“No member will take any step against the Quran and Sunnah,” he said.

Without naming Maulana Fazlur Rehman, the estranged leader expressed the resolve to isolate their opponents through tolerance.

“Allah commands you not to follow the liars,” he said adding that they have always been and will always be a member of the JUI-Pakistan.