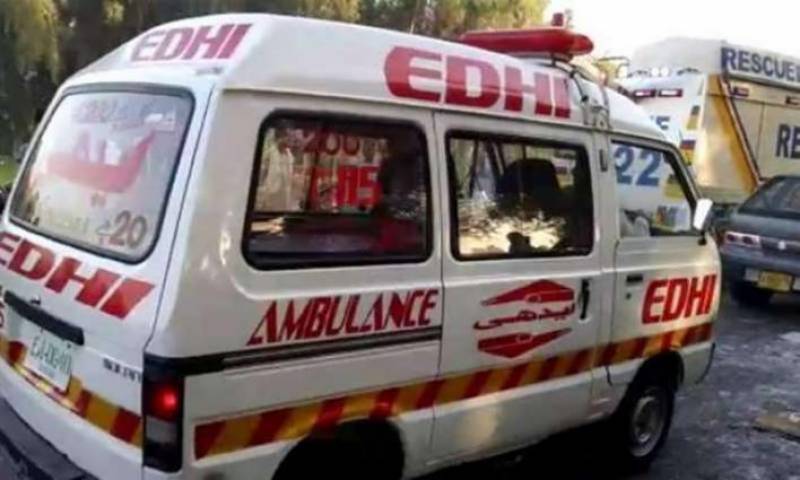 Hyderabad (Staff Report/Agencies): At least 20 people were killed and dozens others were injured after a train crashed into a passenger bus in Jaro Maa railway crossing in Rohri on Friday night.

According to reports, Pakistan Express train was on its way from Karachi to Rawalpindi when it hit a bus at the unmanned crossing. The train dragged part of the wrecked the bus several hundred meters before screeching to a halt on the tracks.

Senior Superintendent of Police (SSP) Irfan Samo feared the death toll might go up as most of the injured ferried to the Civil Hospital Sukkur and Taluka Hospital Rohri by police and Edhi rescuers are said to be in a critical condition.

Federal Minister for Railways Sheikh Rashid Ahmad expressed sorrow over the loss of lives in the accident. A spokesperson for the Pakistan Railways said that the accident seemed to have occurred due to the bus driver's negligence.