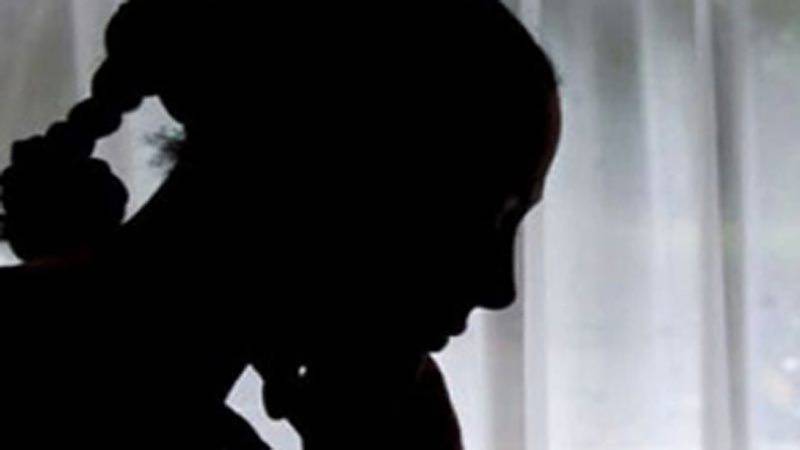 Quetta (Staffa Report): The brother on Monday confessed to rape and murder 13-year-old sister, in Quetta this week.

Police sources reported, the confession came during initial investigations. Police has also collected his blood sample and other evidences for forensic tests.

According to police reports, on Sunday, the grade-6 student, T* was found unconscious in Killi Ismail area of the Balochistan capital.

Rescue teams shifted the body to Civil Hospital Quetta, where she was pronounced dead on arrival. Initial medical examination report also confirmed that she was raped before being strangled to death.

SSP operation Naseebullah had said that the DNA sample will be sent to the forensics lab in Lahore for verification. “Statements of her relative and brothers have been recorded,” said the SSP, adding that further investigation into the incident was underway.

Balochistan Chief Minister Abdul Quddus Bazinjo has taken notice of the incident and ordered a report from the I-G police. The chief minister gave a two-day deadline to police officials to arrest the culprit.