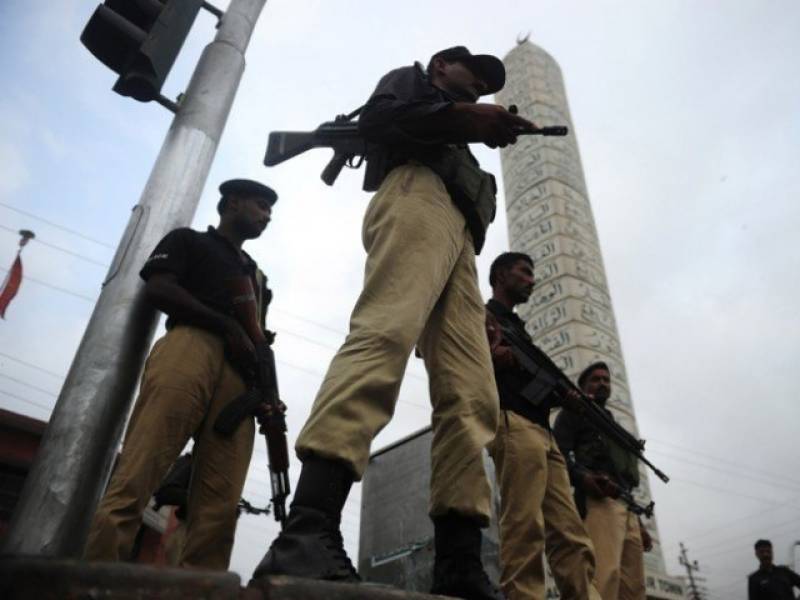 Larkana (Staff Report): At least two killed and six injured when a drunken SHO ran them over near the Lahori Regulator.

Police reported that after the incident occurred they have arrested and registered a case against SHO Ali Murtaza.

The sources reported that the injured have been shifted to the nearby Chandka Medical Hospital, while two of injured are in critical condition.

However, the families of the wounded resorted to protest and alleged that the hospital did not provide them with timely medical aid.

The hospital administration assured them of proper medical treatment of injured afterwards the families dispersed.