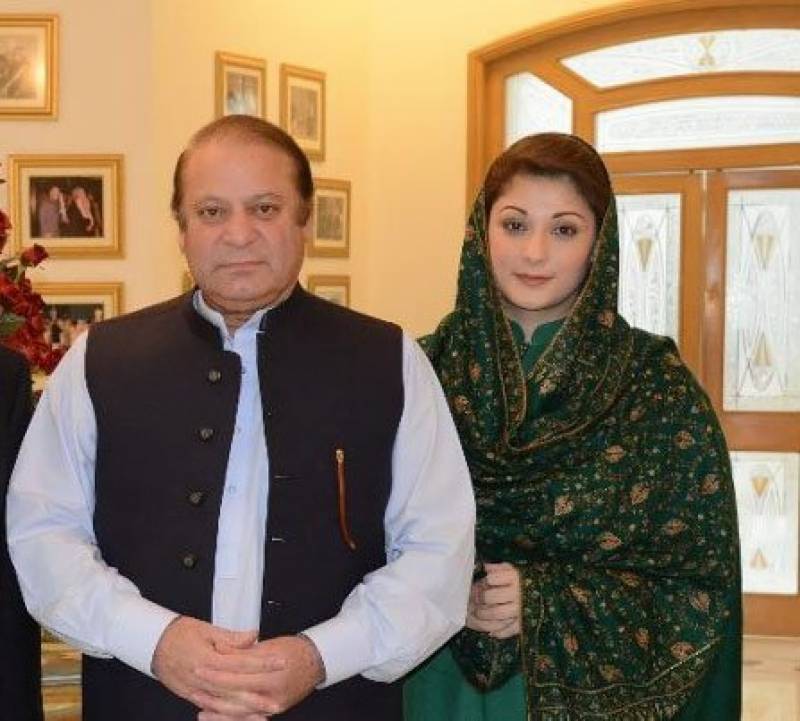 According to details, the petitioner has claimed that the father-daughter duo uttered anti-judiciary remarks at a rally in Kot Momin and in Punjab House.

Thus contempt proceedings should be initiated against them, the petitioner pleads.

Other respondents in the case include the Pakistan Electronic Media Regulatory Authority.

It is pertinent to remember that Nawaz Sharif was disqualified by the Supreme Court on July 28, 2017 in the Panama Papers case.

In December last year, the IHC had dismissed a similar contempt petition against Nawaz.

The petitioner had stated that Nawaz had committed contempt of court during a speech in Lahore on August 25, 2017.