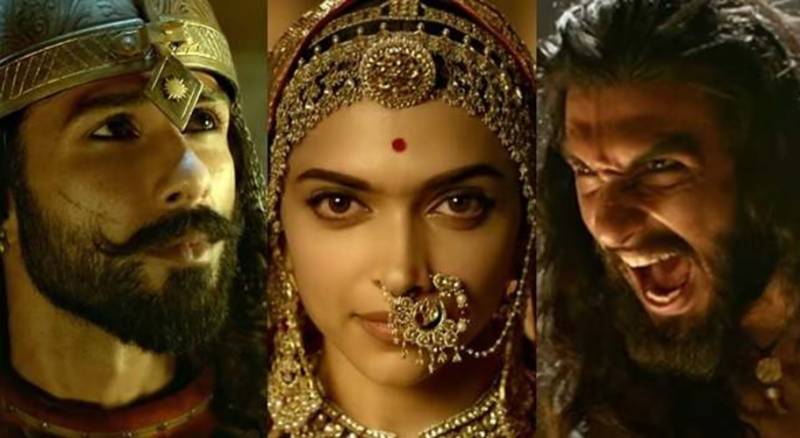 Amid widespread protests around cinema halls by various fringe outfits in Haryana, Rajasthan, Gujarat, Madhya Pradesh, Uttar Pradesh and Maharashtra, Padmaavat had released in the theaters on January 25 and it has collected Rs 19 crore on its opening day.

Trade analysts were not very hopeful for the movie before its release. However, the movie smashed the global record of Dangal and Baahubali 2 at the international markets.

Though, the film collected around 19 crore Indian rupees on day one, it collected 3.67 lac dollars in the global market beating the record earning of Dangal- 2.47 lac dollars and Baahubali II 2.12 lac dollars.