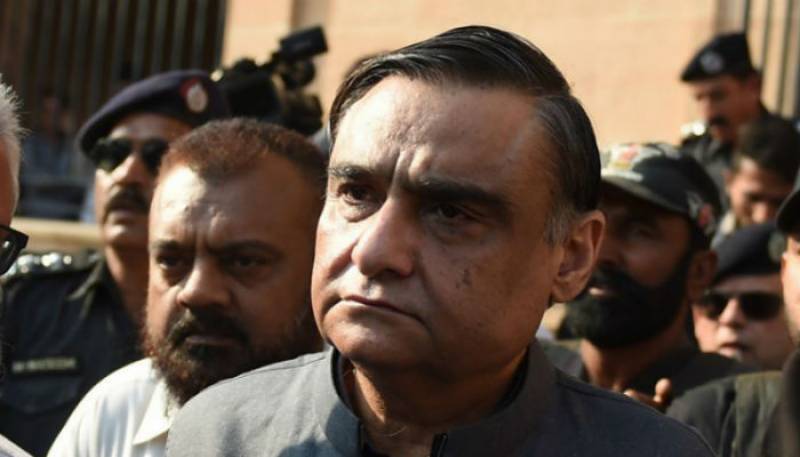 According to details, embroiled in corruption charges and probe Dr Asim Hussain was about to retire next month from the post of Chairman Sindh Higher Education Commission.

However, a new notification to this effect was issued by the Sindh chief secretary couple of days ago, in order to re-appointed Dr Asim for the post.

The notification reads: “In continuation of this department’s notification of even number dated 28.1.2014 & in exercise of the powers conferred under Section 5 (1) of the Sindh Higher Education Commission Act-2013, the Chief Minister Sindh/ Controlling Authority has been pleased to re-appoint Dr Asim as Chairperson, Sindh Higher Education Commission for one more similar term.” In this capacity, Dr Asim enjoys the status of a provincial minister. It is in the same capacity, he was taken into custody by Sindh Rangers in August, 2015.

It is pertinent to remember, on August 26, 2015, rangers detained Dr Asim Hussain for providing treatment of terrorists.

He faced several corruption charges including misusing his authority for getting plots allotted fraudulently and encroaching upon state land for expansion of Dr Ziauddin Hospital/Trust.

The National Accountability Bureau (NAB) had filed two references against Dr Asim in case of corruption of Rs. 479 billion.