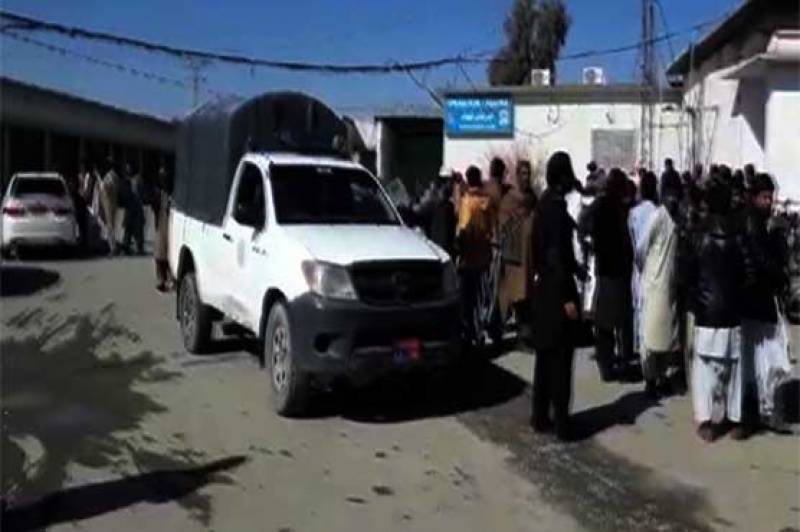 Quetta (Staff Report/Agencies): At least 10 people, including nine policemen – were martyred, and 20 others were wounded in a gun-and-explosive attack on the office of the Deputy Inspector General (DIG) of police in Balochistan's Loralai district on Tuesday.