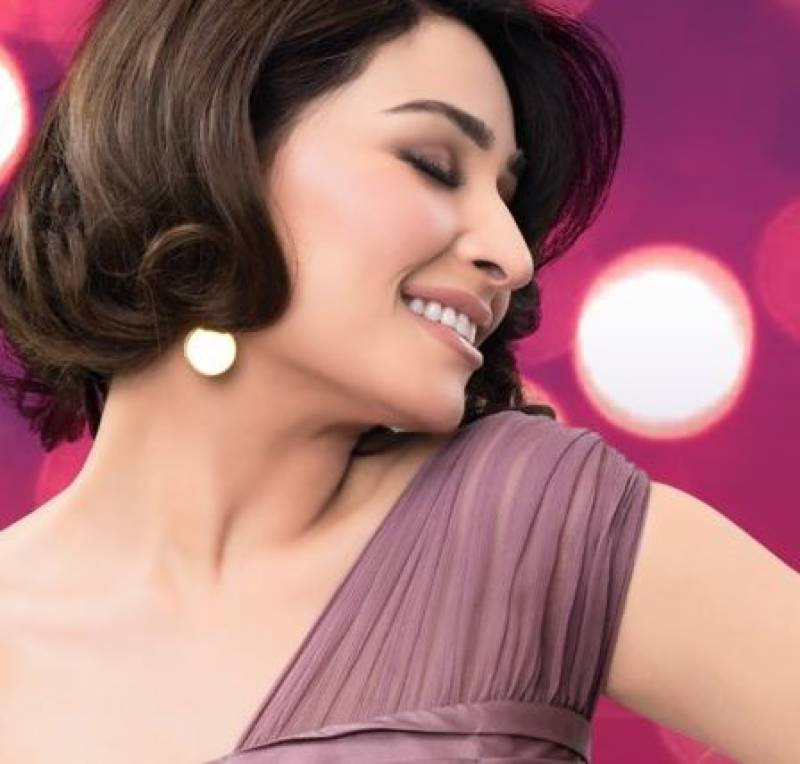 Lahore (Web Desk): Pakistani actress Reema Khan has alleged that a fellow female star attempted to murder her by poisoning.

In an interview with a private channel, Reema shared that there were arson attempts at her home. “I had not lodged any police complaint when attempts to poison me were made during the shooting of a commercial with Asif Raza Mir. A lady was offered Rs100,000 to poison me but somehow she refused to carry out the deed,” she said. 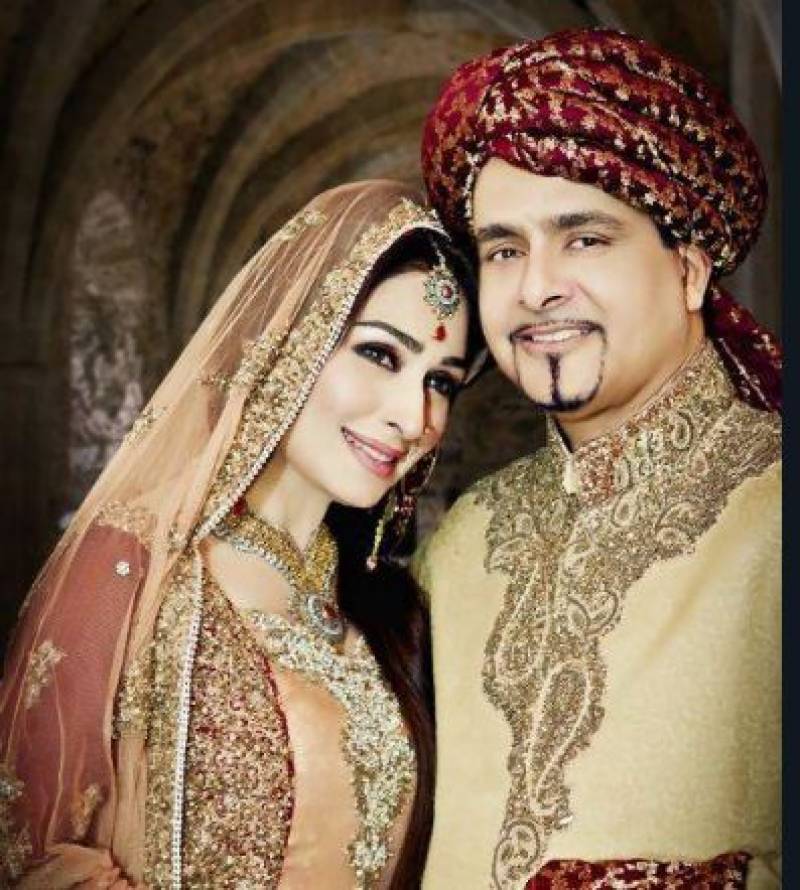 The star further revealed that she was stopped from working on several projects and many attempts were made for her character assassination.

Khan was one of the leading film actresses in Pakistan during 1990s. She has appeared in more than 200 films since making her debut in 1990, many of which were box office hits.

She took a break from showbiz to settle down with USA based cardiologist Tariq Shahab. However, she is currently residing in Pakistan.