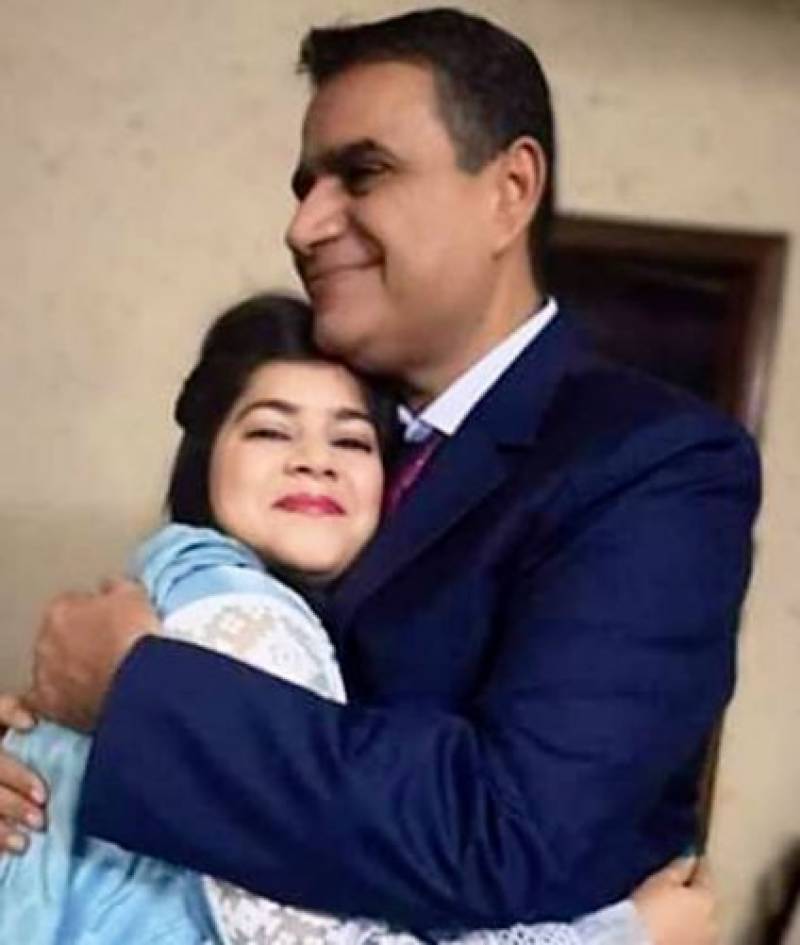 Ms Kumari, who hails from Qambar-Shahdadkot, passed an examination for induction of judicial officers.

Suman Kumari passed her LL.B. examination from Hyderabad and did her masters in law from Karachi’s Szabist University. She then worked for Advocate Rasheed A. Razvi’s firm.

“Suman has opted for a challenging profession, but I am sure she will go places through hard work and honesty,” said Dr Pawan Kumar Bodan, Kumari’s father, an eye specialist.