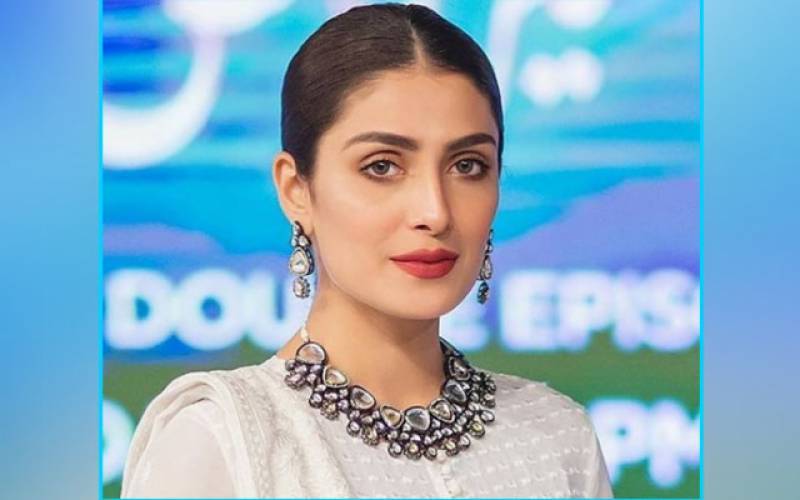 Mahira Khan retained the third position as she has surpassed 7 million followers on the social media network.