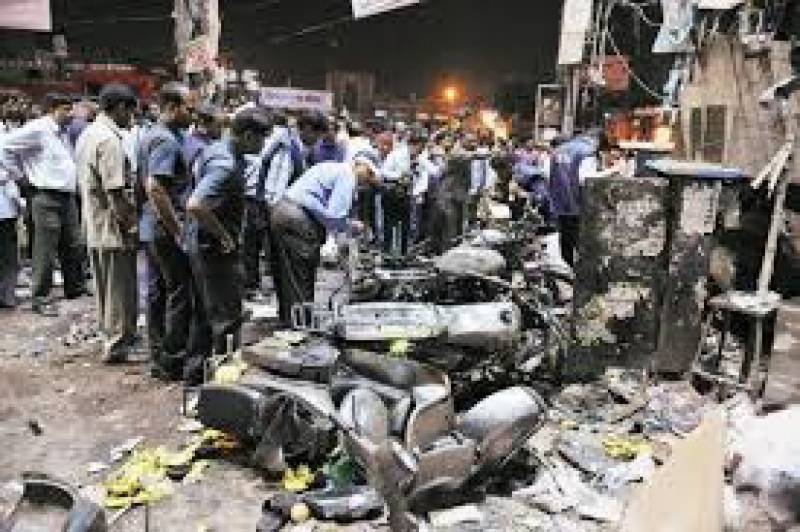 New Delhi (Web Desk): An explosion took place outside the Israeli Embassy in the heart of Lutyens’ Delhi on Friday.

According to rescue officials, there were no immediate reports of any injuries. However, some cars were damaged in the blast.

“A very low-intensity improvised device went off at 5:05pm near 5 APJ Abdul Kalam Road near Jindal house. No injury to any person is there and nor any damage to property was witnessed, except window panes of three vehicles parked nearby,” the Delhi Police said in a statement.