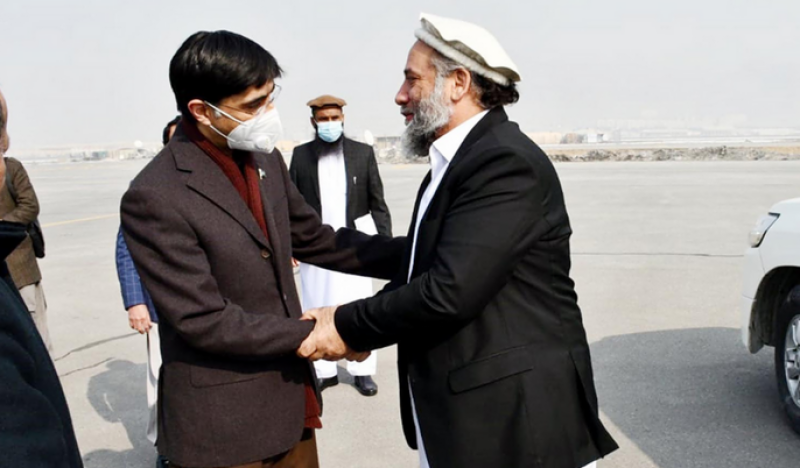 Kabul (Web Desk): A Pakistani delegation led by National Security Adviser (NSA) Moeed Yusuf arrived in Kabul on Saturday to hold discussion with the government of Afghanistan on matters of mutual interest.