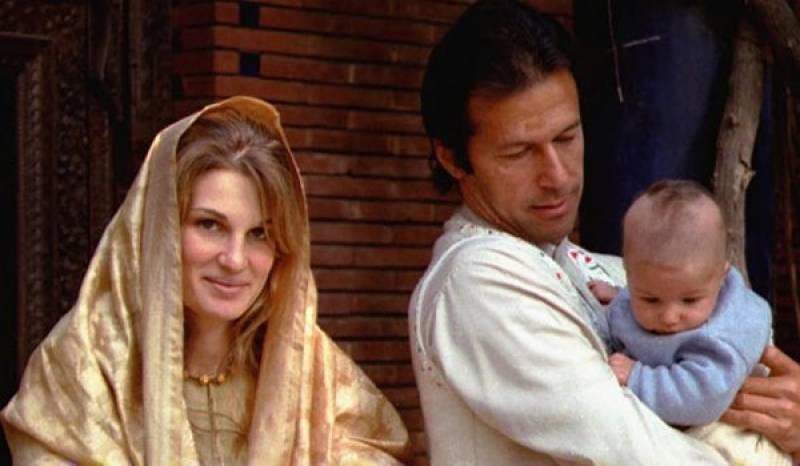 Lahore (Web Desk): PTI chairman Imran Khan’s former wife Jemima Goldsmith has made claims through her official Twitter account that Nawaz Sharif had attempted to try to get her jailed while she was pregnant with her second child.

Good riddance to the man who tried to get me jailed when I was pregnant with my 2nd child on trumped up (non bailable) charges of smuggling. https://t.co/dpy8Je14Dz

Her shocking statement followed after the disqualification of Prime Minister Nawaz Sharif by the Supreme Court of Pakistan in the Panama Verdict on Friday.

Sharifs supporters were chanting that Imran was a Jewish agent outside the court, underscoring the antiSemitism that can go on here https://t.co/taBtegZkNJ

emima also observed that no civilian Prime Minister of Pakistan had ever completed a full 5-year term, commenting further that “Inshallah the next one will.”

No civilian PM of Pakistan has ever completed a full 5 yr term. Inshallah the next one will. https://t.co/OpSlp7y4W4