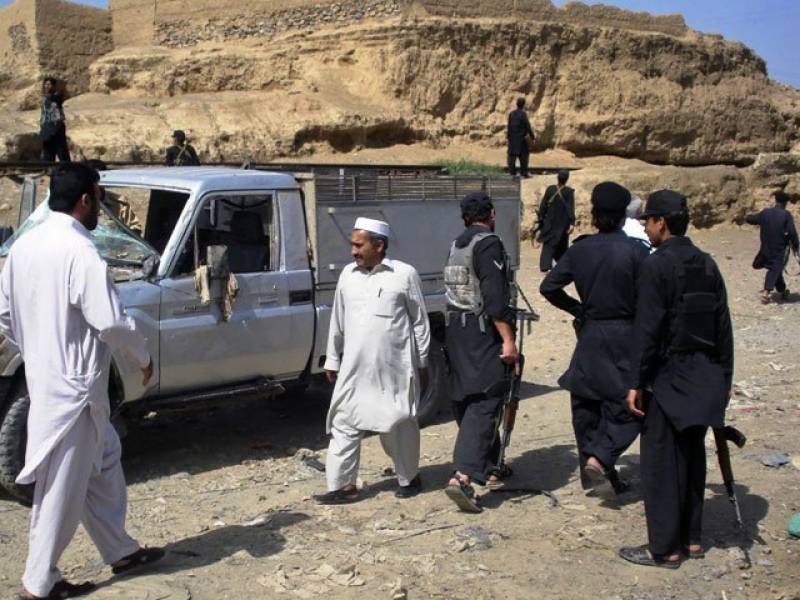 Quetta (Staff Report): At least four people were killed and five others were injured in a blast in Cheeqgi area near Pakistan-Iran border in Panjgur District on Saturday.

Deputy Commissioner Panjgur Abdul Jabbar Baloch confirmed the blast, however, he said the nature of blast could not be immediately ascertained.

According to initial information, the victims were identified as local shepherds.

The injured were rushed to a nearby hospital for treatment.

Levies and Frontier Corps personnel reached the site and started an investigation into the incident. Security was tightened in the area after the blast.